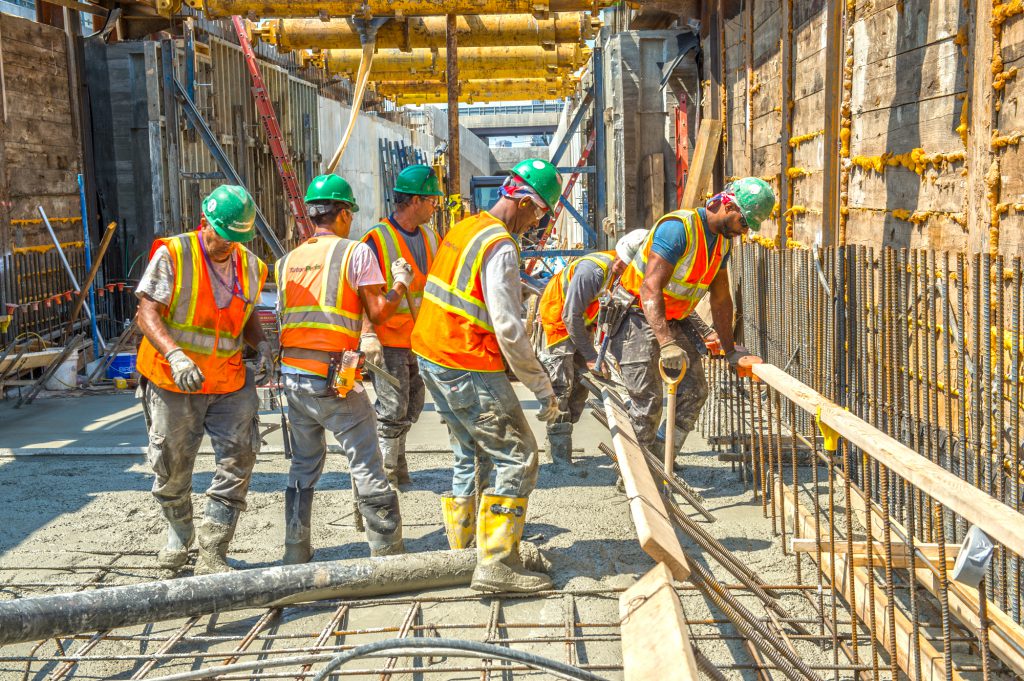 As part of the extensive rail network of tunnels and connections that will bring LIRR trains to and from the east side of Manhattan, known as East Side Access, project personnel have now completed concrete placement for the final 80 feet of a vital approach structure in Queens. The 5,000-foot structure will connect to the LIRR Main Line tracks ML1 and ML4.

The photos below are of the Concrete pour of the final 80 feet of the concrete slab for the east approach of Tunnel D.: 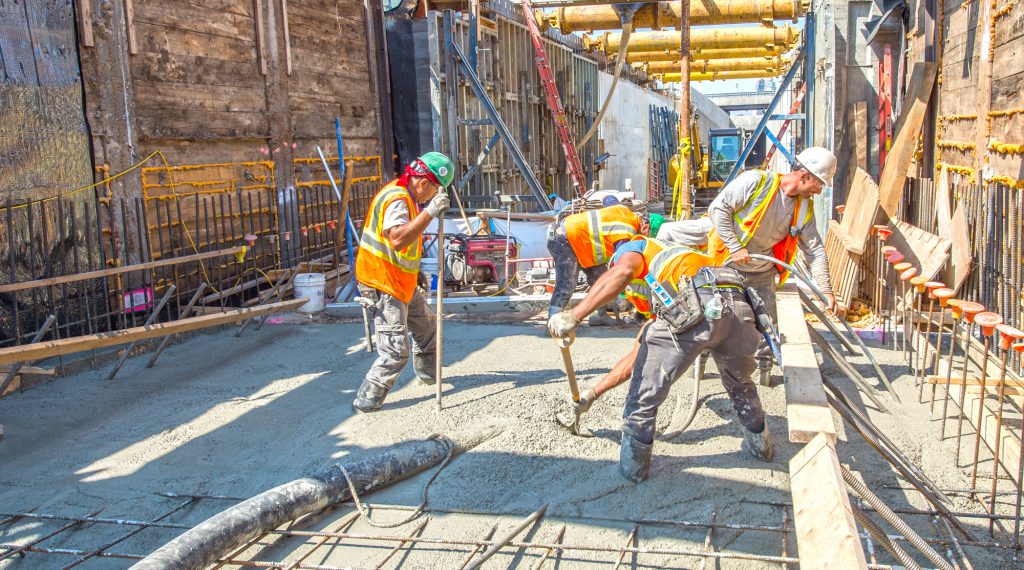 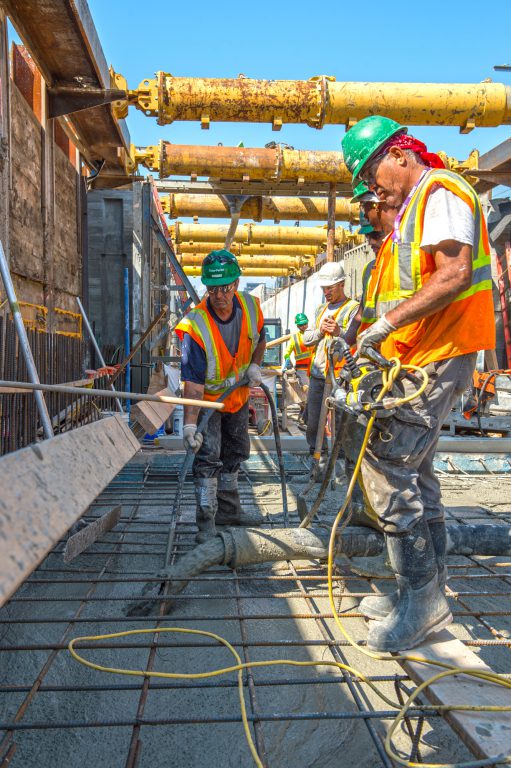 The structure was built using open cut excavation utilizing a type of support system called soldier piles and timber lagging walls. One of the many challenges faced during its construction was working adjacent to two active Main Line tracks. The entire approach structure, called the “Tunnel D East Approach” by engineers, will be completed later this fall, and final track installation in spring 2020. 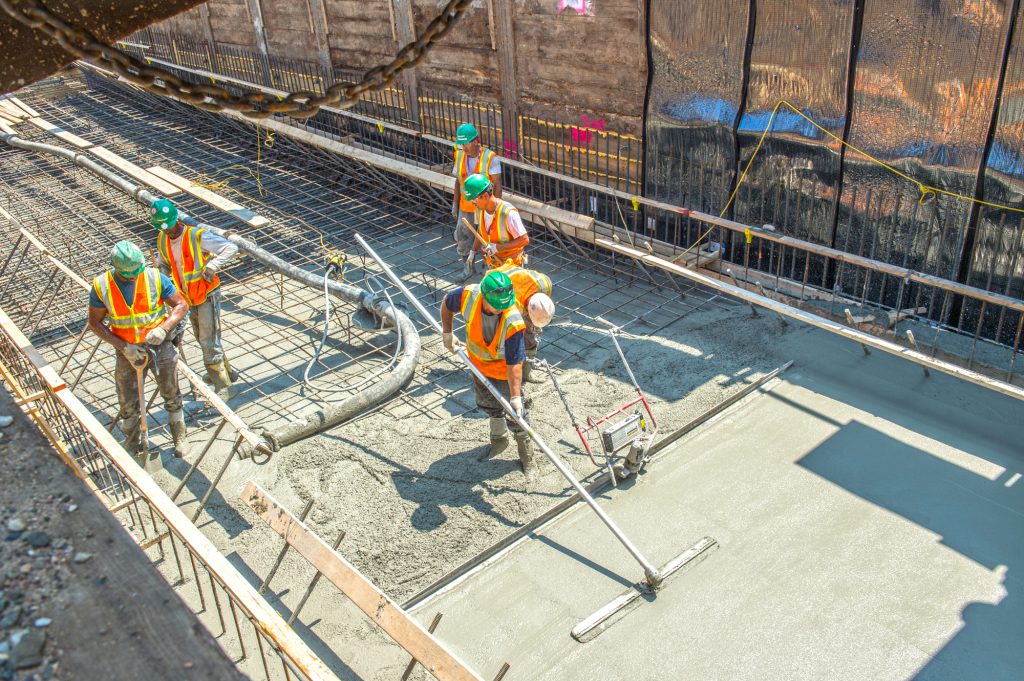 East Side Access is one of the largest transportation infrastructure projects currently underway in the United States. Upon completion, it will provide new, direct LIRR service into a new concourse below Grand Central Terminal on Manhattan’s East Side, reducing commutes into Manhattan by up to 40 minutes. The project encompasses work in multiple locations throughout Manhattan and Queens and includes more than eight miles of tunneling. 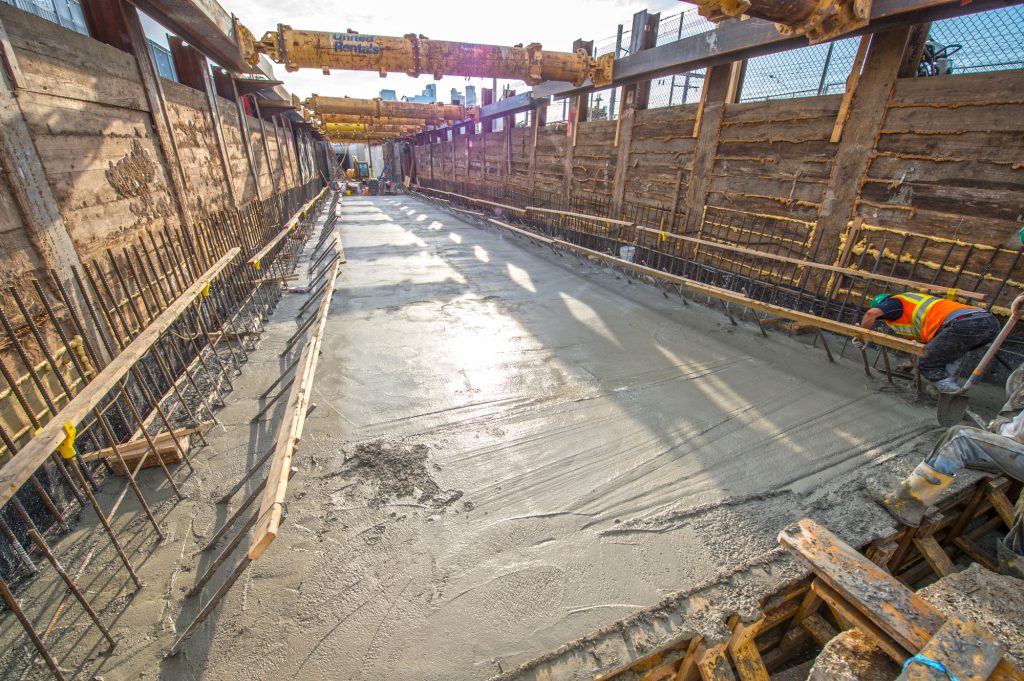