A Polished History: Merrick Station Then and Now 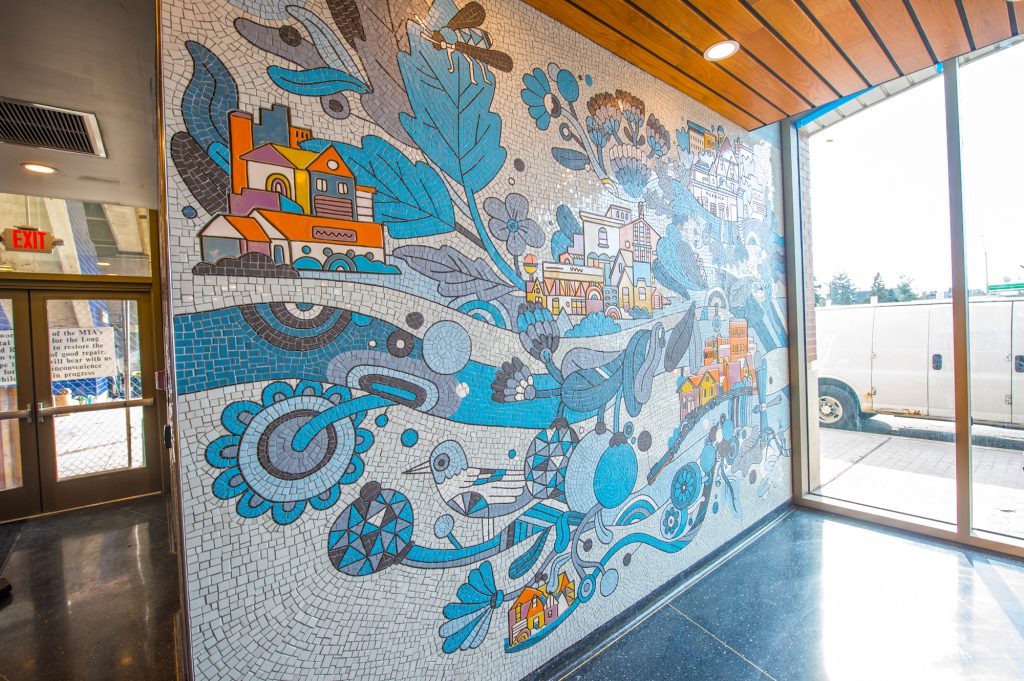 Earlier this year the station building and platforms at Merrick were renovated, and the results are spectacular. The Merrick LIRR stop was first established over 150 years ago, in 1867. Over the years, a variety of station buildings were constructed at the site until a permanent station house was erected in 1902. Take a look at the photos and revisit Merrick Station, then and now.

Today, patrons can view the beautiful ceiling and terrazzo flooring inside the station building, where new benches and USB charging stations were installed. The walls have been tiled and painted, and four modern LCD screens provide passenger information, two on either side of the ticket office window. For customer comfort, a new HVAC system maintains climate control, and the men’s and women’s bathrooms have been refurbished. 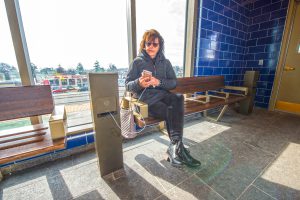 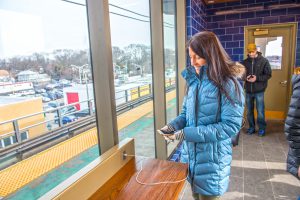 Platform level improvements at the station include a new canopy, new LED light fixtures and a complete renovation of the platform waiting areas. The plaza area and sidewalks have been rehabilitated, and bike racks and benches are available in the area surrounding the station.

MTA Arts & Design has installed James Gulliver Hancock’s artwork “Connection Cultivating Communities,” in the station waiting room. The piece begins with the idea of the LIRR map as a tree branch extending outward, imagining each town along the line as blossoms. The unique communities of Long Island are presented in Hancock’s whimsical, playful style, with small, colorful details. The blooms depict vignettes about the Merrick community and Long Island, including landmarks such as Montauk Point Lighthouse, the Merrick Post Office, Chatterton School, Merrick Library, Merrick Gables Spanish architecture and the LIRR Merrick station itself. 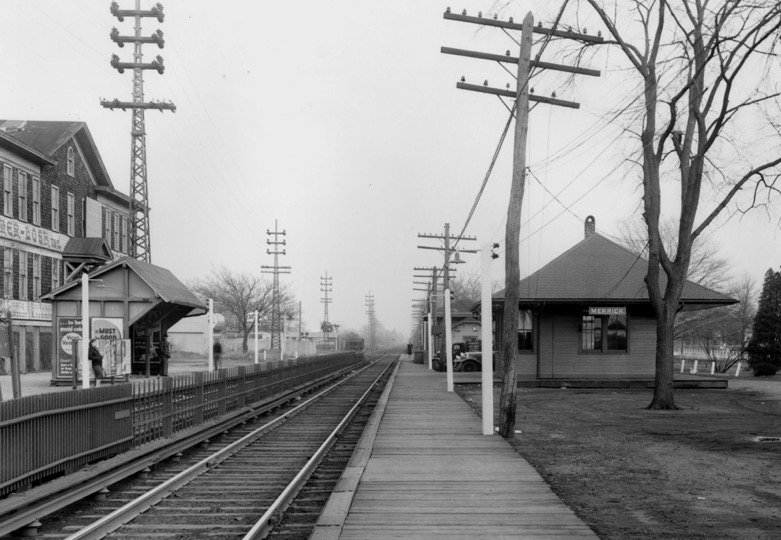 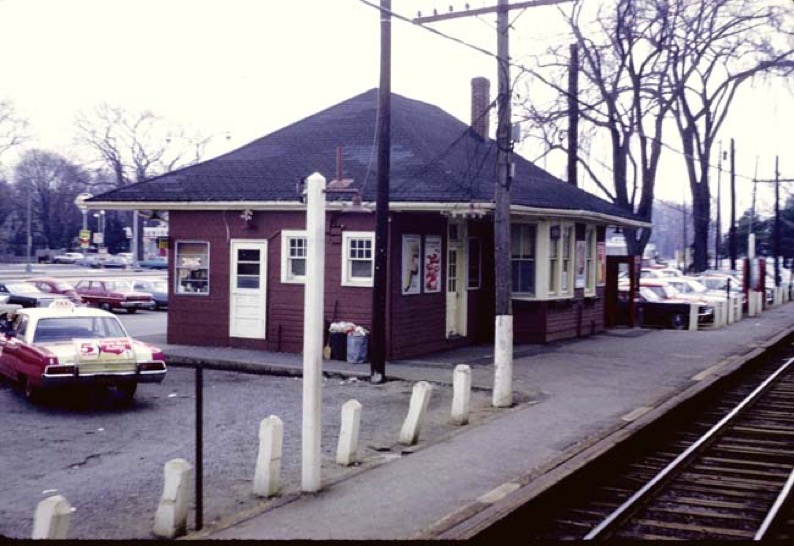 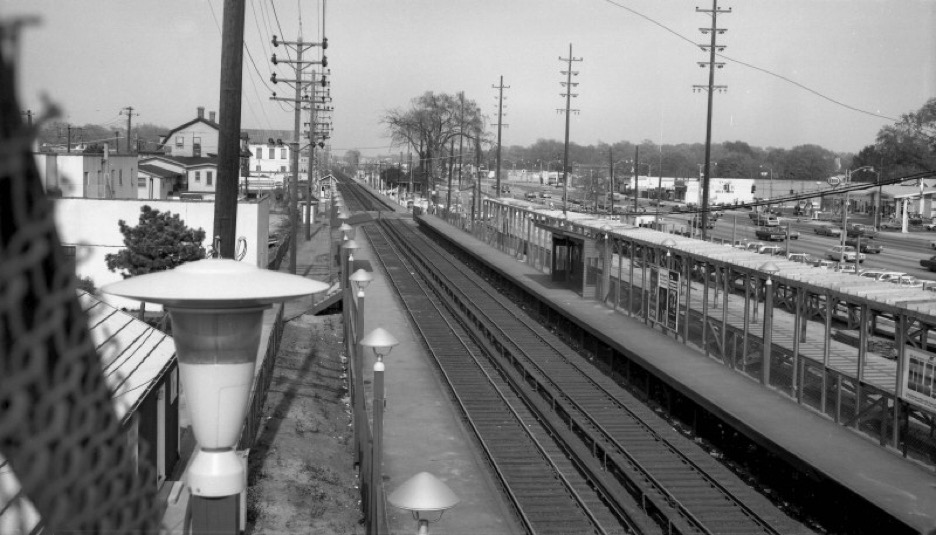 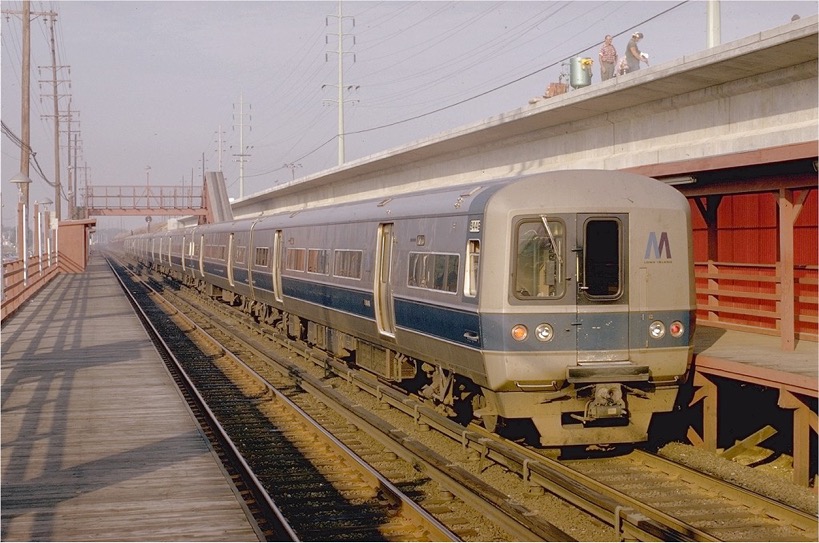 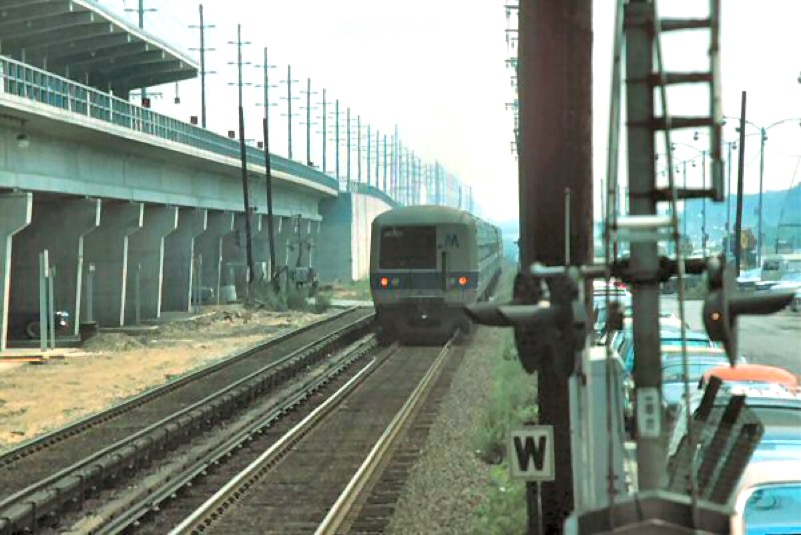