Back to the Future at the Enhanced Farmingdale Station 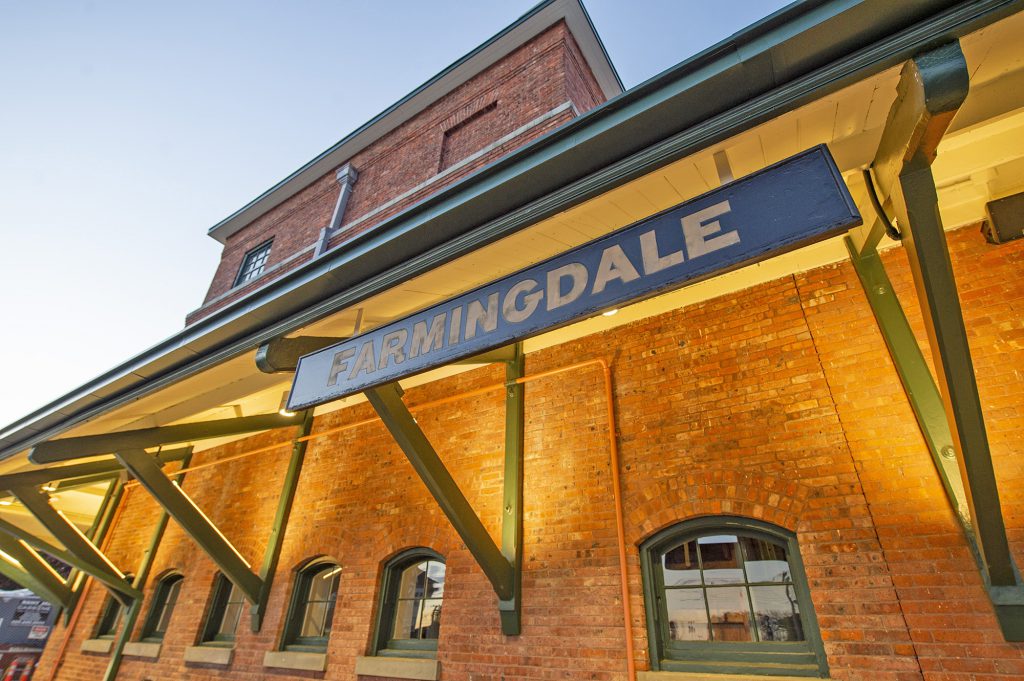 Farmingdale is one of five LIRR stations listed on the National Register of Historic Places. Originally built in 1890, last year the station was enhanced and upgraded to provide modern amenities and conveniences to the nearly 3,800 LIRR customers who visit the station each weekday. The Railroad lovingly preserved Farmingdale’s exquisite historic aesthetic while bringing the station up to 21st century standards. 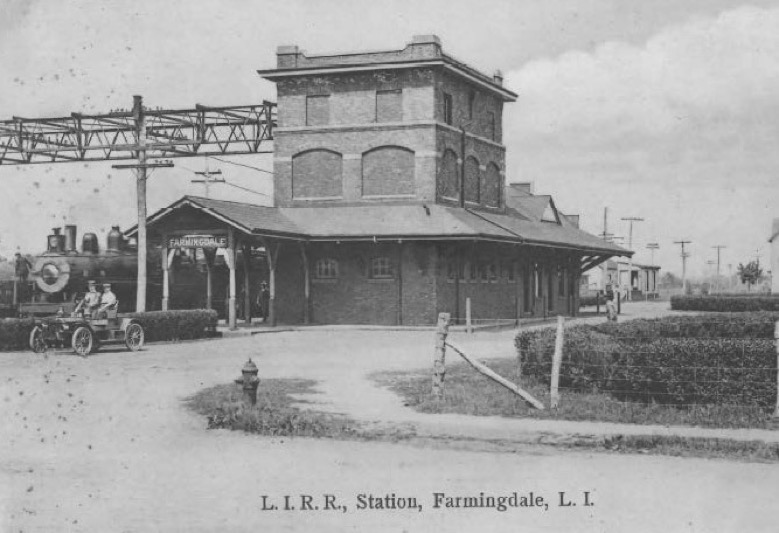 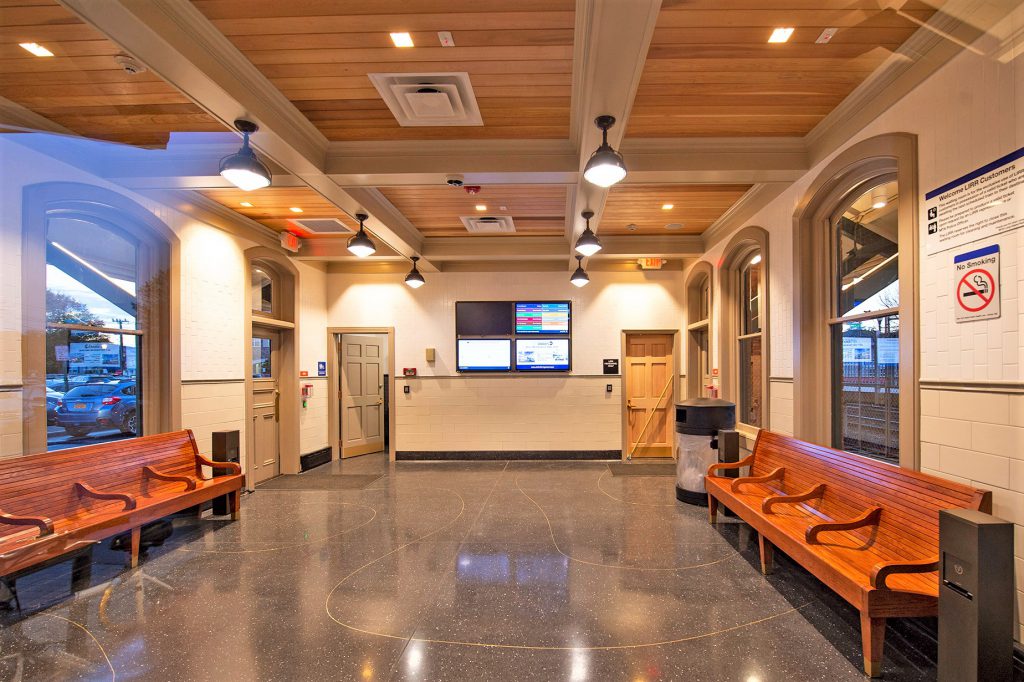 The platforms are now equipped with modernized shelter sheds and LED lighting, and getting around the station is easier, thanks to a rehabilitated pedestrian underpass, new wayfinding signage and new ramp. Farmingdale unofficially celebrated its new look and feel this past spring, when thousands of golf fans traveled to and from the station to attend the PGA Championship at Bethpage Black.

Both the interior and the exterior of the station are absolutely beautiful, and the building looks almost exactly as it did more than 100 years ago and a few years after World War II: 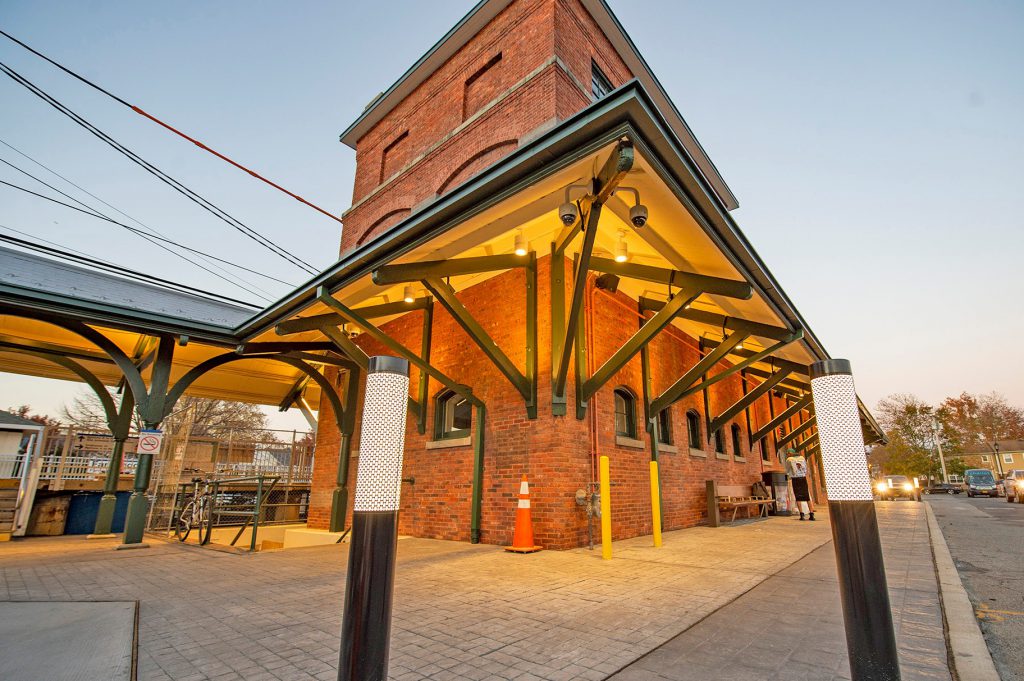 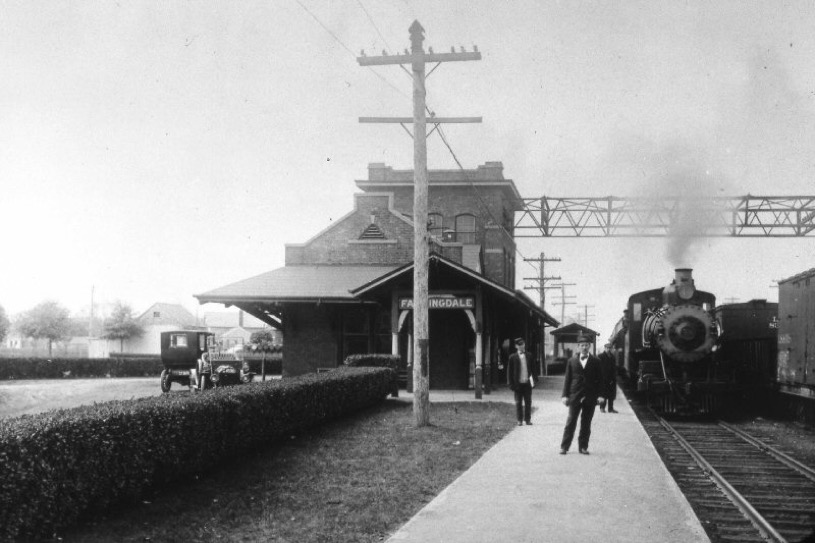 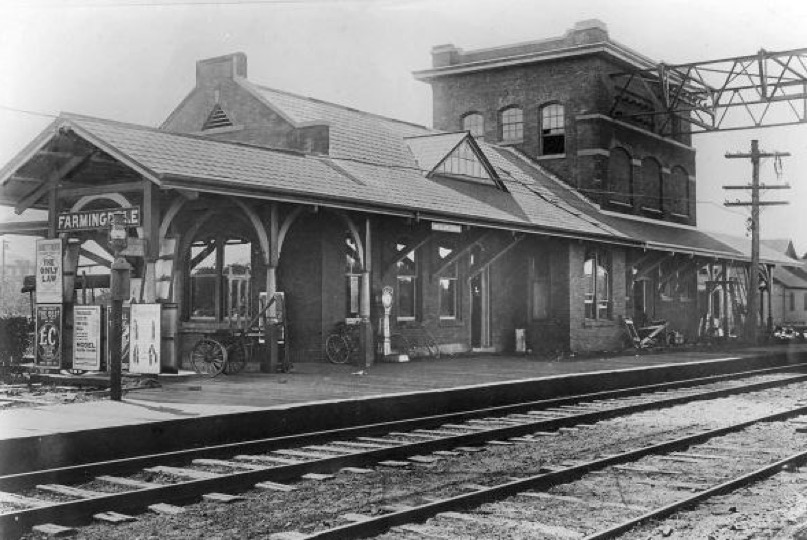 With the completion of the Double Track Project in September 2018, the modernization of Farmingdale Station was considered vital to accommodate future increases in ridership. The LIRR has modernized Farmingdale Station to improve the overall experience for its customers and to contribute to the economic growth and development of Long Island. For more information, please visit the Farmingdale Station project page on AModernLI.com.