The LIRR Expansion Project proves big change is possible. Now, revealed in a telling case study by Long Island’s Rauch Foundation, the story explores the successful approach to winning over communities and the power of leadership and determination in bringing to fruition a mega-project that was widely considered impossible.

For more than 70 years, experts urged the addition of a third main line track between Floral Park and Hicksville, and for just as long, political recalcitrance, local NIMBYism and a hefty price tag drove a series of political battles that kept the needed work from getting done. Today, construction of a third track, officially known as the “LIRR Expansion Project from Floral Park to Hicksville,” is underway and moving fast, delivering wins in each community as it completes local infrastructure projects such as grade crossing eliminations or bridge improvements. 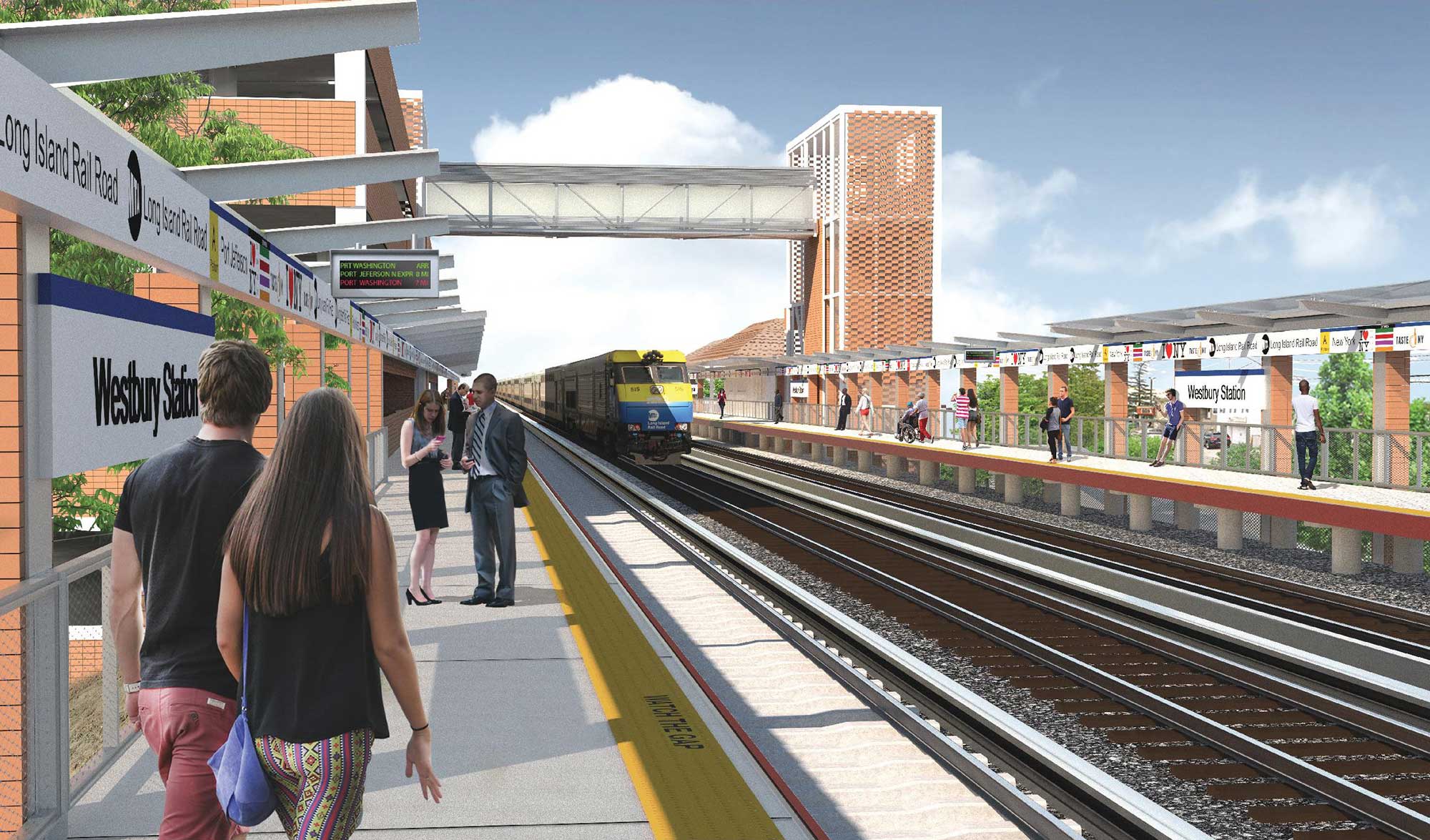 The successful mega-project, which broke ground in September 2018, is on schedule and within budget. This massive construction and engineering project will bring myriad benefits to commuters and residents, including reduced train congestion, more dependable commutes, new parking structures, quieter neighborhoods and improvements to rail bridges. 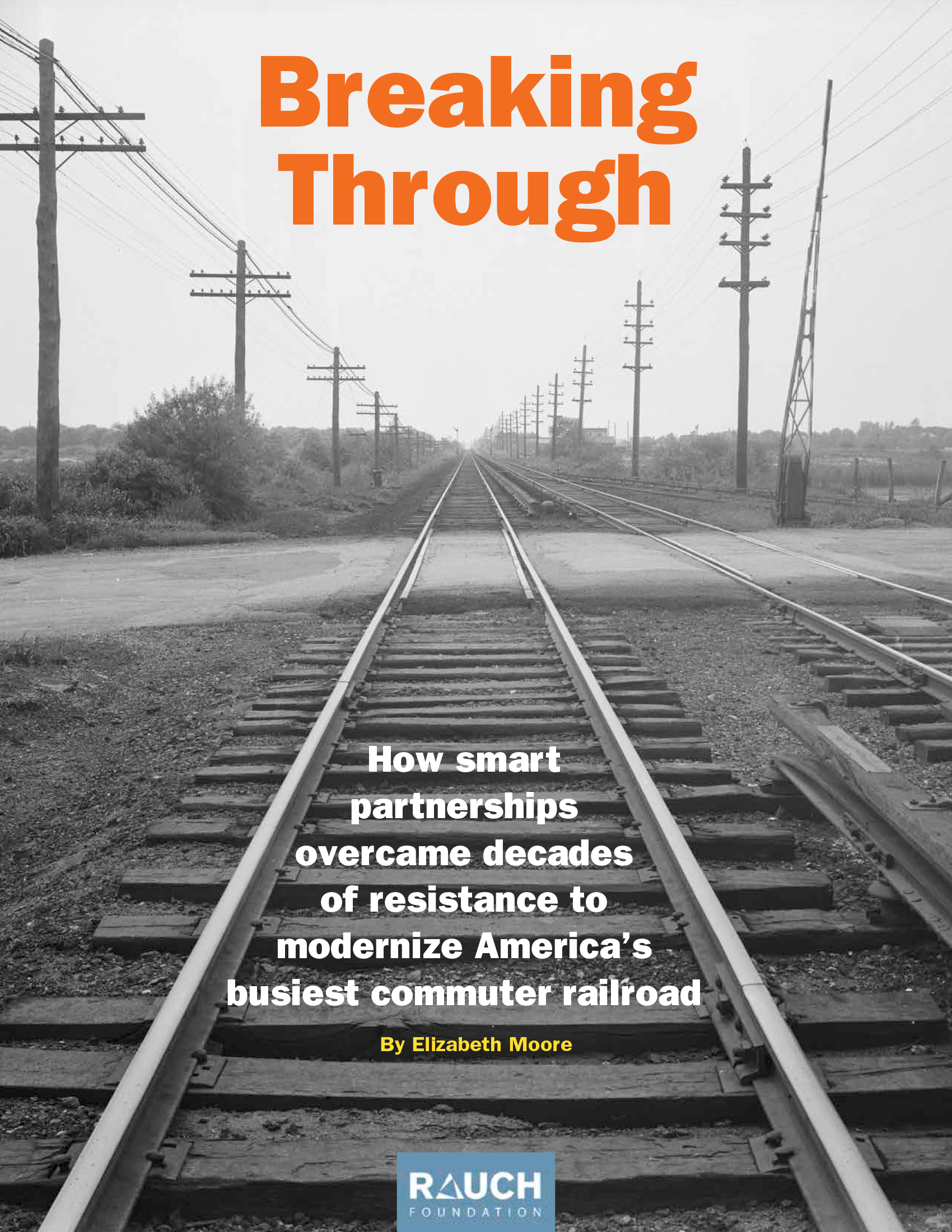 Thanks to the publication of this study, the design-build approach to the entire project has become an example to leadership teams and commuter railroads across the USA, particularly with regard to political bottlenecks and community engagement. According to Elizabeth Moore, author of the new Rauch Foundation case study, “Breaking Through – How Smart Partnerships Overcame Decades of Resistance to Modernize America’s Busiest Commuter Railroad,” the LIRR Expansion Project is a “model of partnership and persistence, an example of how thoughtful research, engaged place-based philanthropy, respect for local concerns and cross-sector collaboration can realize a better, fairer and faster future for all aboard.” 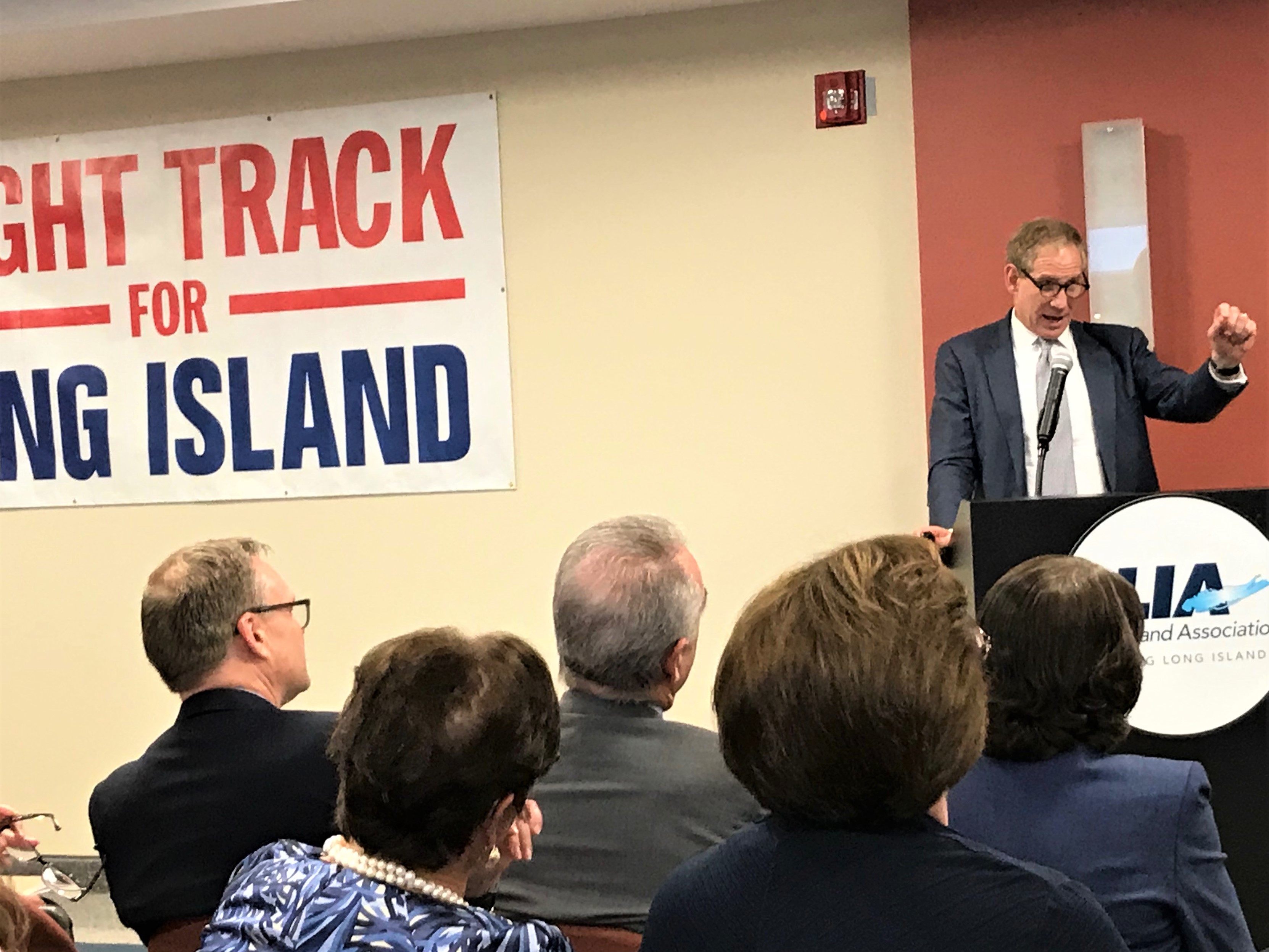 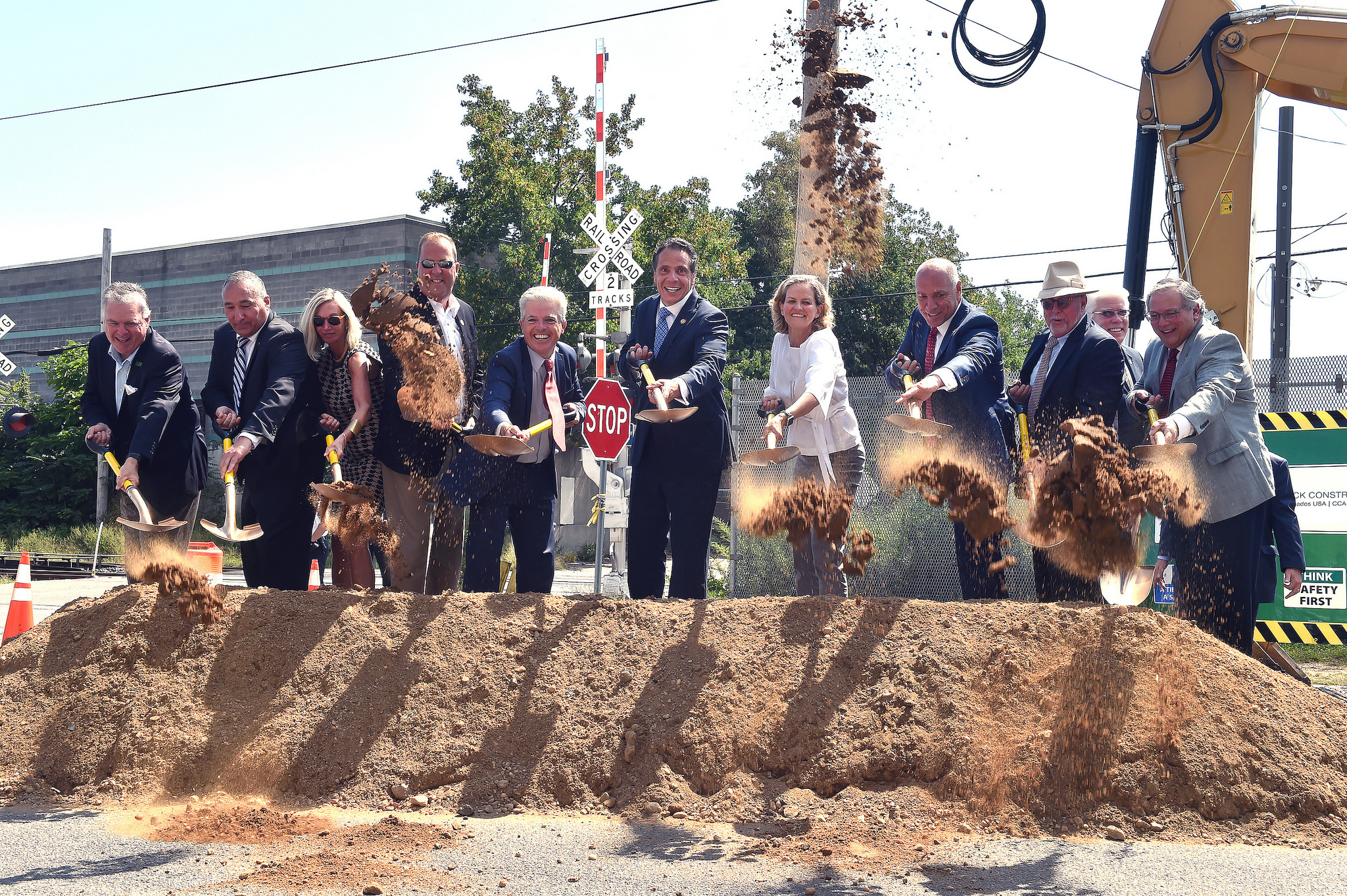 The Rauch Foundation is a Long Island-based family foundation that invests in ideas and organizations that spark and sustain early success in children and systemic change in communities.

The construction of a third track from Floral Park to Hicksville will reduce train congestion and delays and enable true bi-directional service during peak hours with a more reliable rail network. This transformative work includes several related projects, including the construction of parking garages, retaining walls, improvements to rail bridges and the removal of eight street-level grade crossings. Construction is being managed to minimize the impact on daily routines, with extensive mitigation and public outreach efforts in local communities. For more information please visit the LIRR Expansion Project page on AModernLI.com.