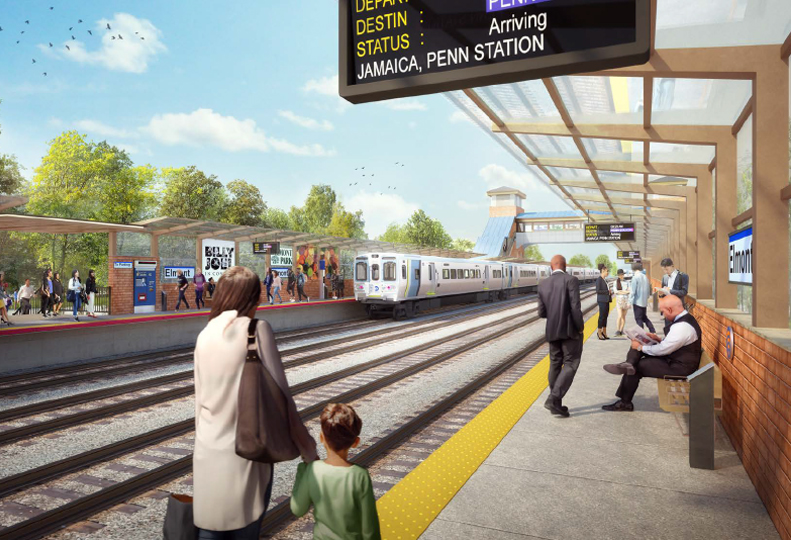 The Elmont station project, the first new full-time LIRR station to be built since the Southhampton Campus station in 1976 and that will serve the Belmont Park Redevelopment Project, is moving ahead.

In addition to serving Belmont Park racetrack and the New York Islanders hockey team’s new arena, it is anticipated the Elmont Station will serve a number of New York City-bound commuters as well. Currently, the racetrack is served by a part-time station to and from New York on race days only.

Like the stations under reconstruction as part of the LIRR Expansion Project, the new Elmont station will be fully ADA compliant. The station, which will straddle the Cross Island Parkway on the Main Line near the Queens-Nassau border, will also feature the same kind of amenities as the LIRR Expansion Project stations, including free WiFi, digital screens, elevators, canopies, charging stations and more.

MTA Construction & Development’s LIRR Expansion Project Deputy Project Executive Tom McGuinness will head up the project. His experience on the LIRR Expansion Project and its station rebuilds will serve the Elmont project well. Judlau Contracting Inc., which recently completed the tunnel phase of L Train project on budget and ahead of schedule, was selected as the design-builder. 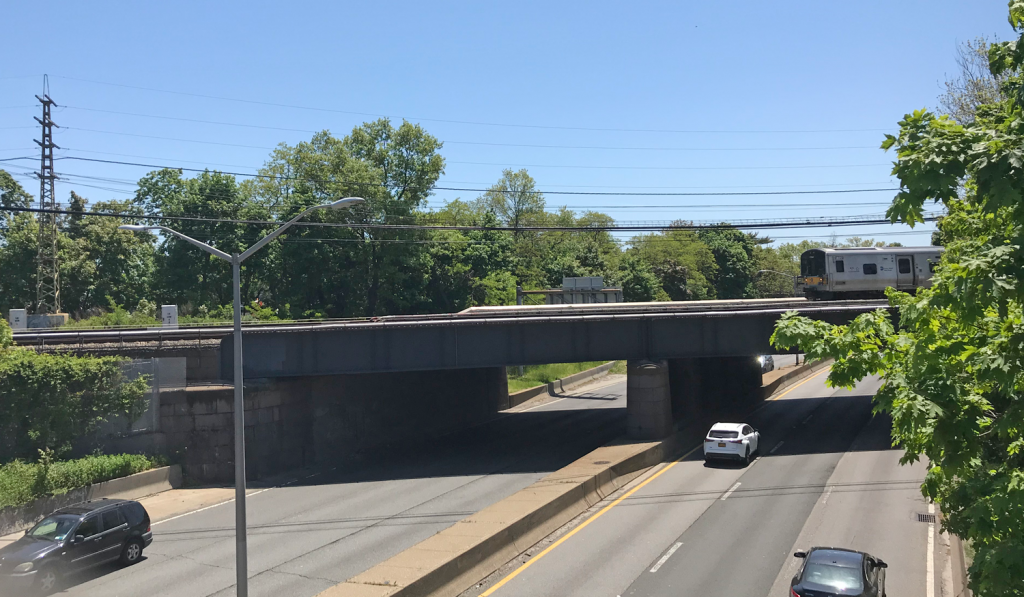 LIRR in-house crews across several crafts will be heavily involved with rebuilding the surrounding infrastructure. Upgrade and renewal work on the tracks and switches surrounding the new station area is critical to be able to support this future service to the new Elmont Station.

The Empire State Development Corporation has held numerous meetings on the Belmont Redevelopment Project. MTA Construction & Development and the LIRR will continue this robust community engagement effort for the duration of the Elmont station project.

Major construction activities are expected to begin this summer. The first platform at the station is expected to open in the fall of 2021 and completion is slated for year-end 2022.