So how much power does a new LIRR service to east midtown Manhattan need to run trains for 162,000 daily passengers?

Substations are core components of electrical generation, transmission and distribution systems: they “step-down” high voltage to low, or the reverse, or perform any of several other important functions. Substations are crucial to the operation of railroads – they convert AC voltage to DC voltage which is safely fed to the third rail out on the tracks. This electrical power then energizes each train’s traction motor, the electric motor which propels the train. New substations are being installed throughout the LIRR system, and for the East Side Access project, to assure LIRR customers of continued power quality and reliability. 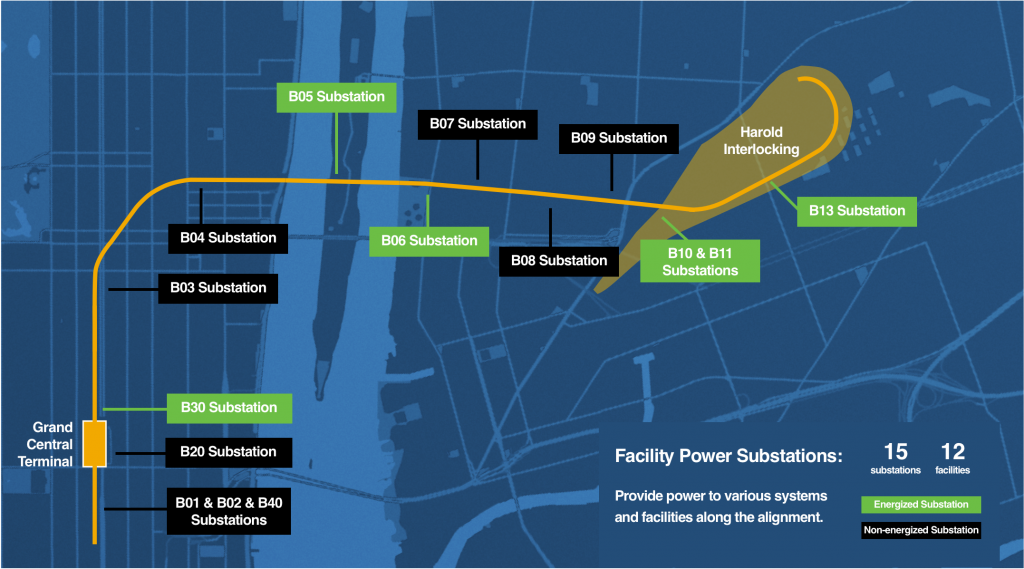 The project’s bulk power stations are B10 in Queens, B20 in Manhattan and B30 in Manhattan, which is currently providing temporary power to the Manhattan side of the project. B05, B06 and B13 have also been energized.

B10 Bulk Power Substation, the Main ESA powerhouse for Queens 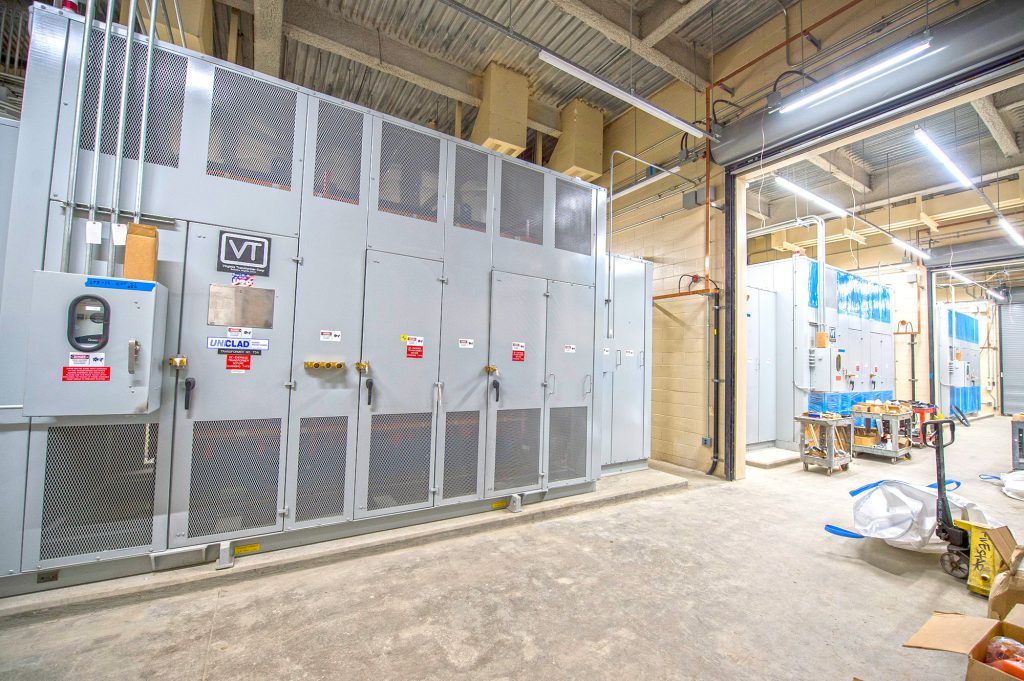 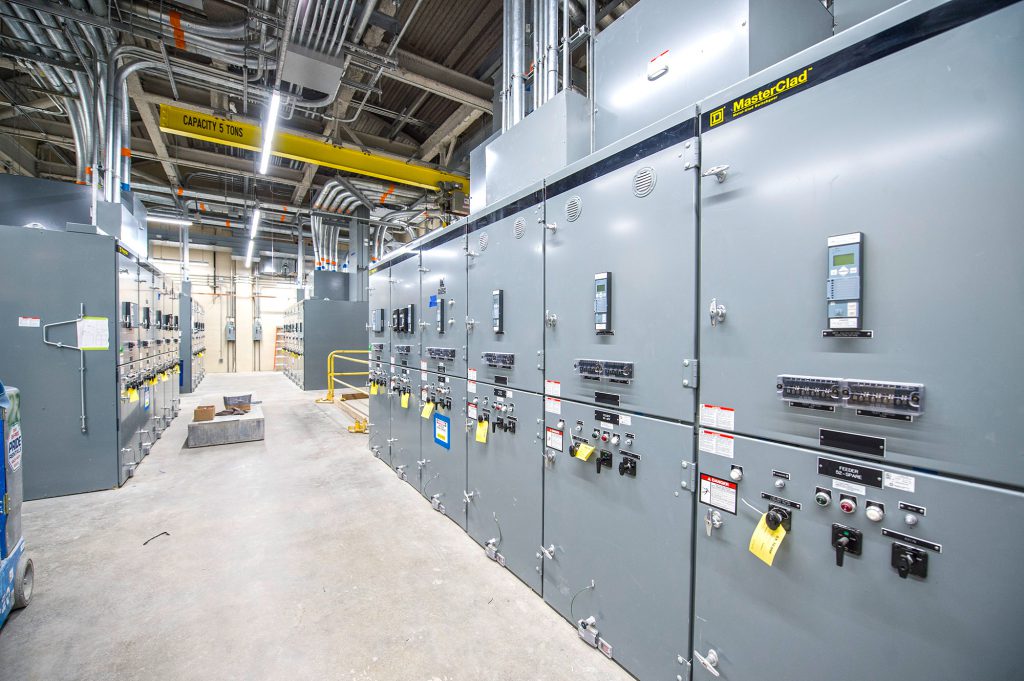 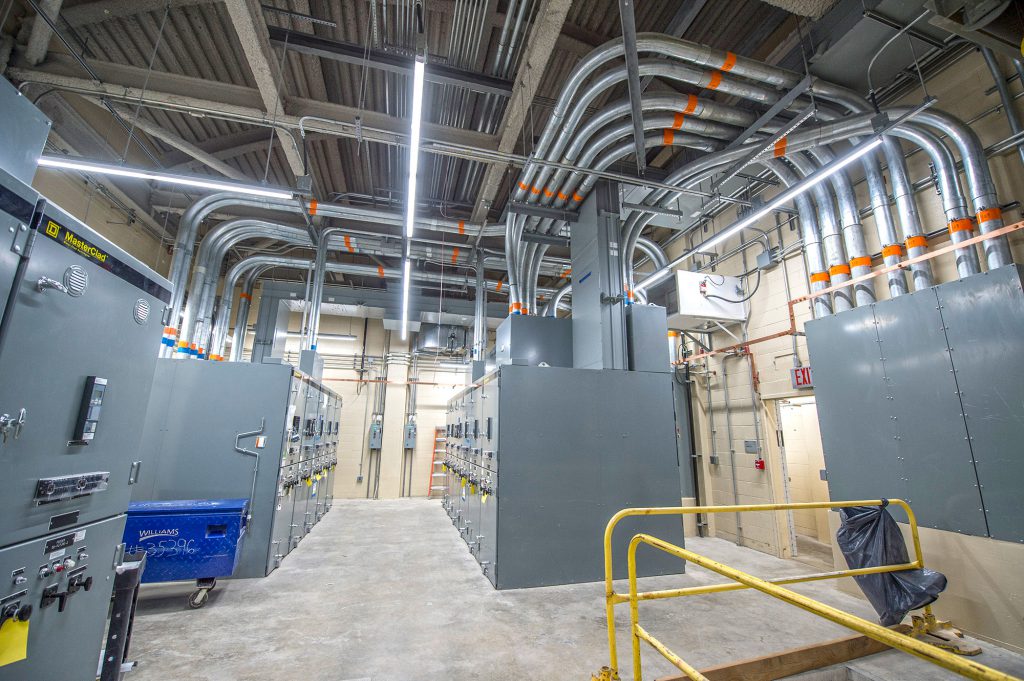 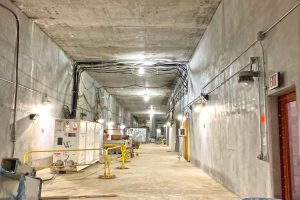 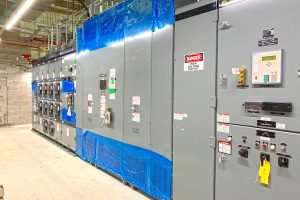 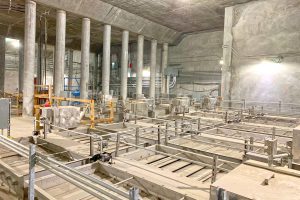 B11 was energized in May of this year. This substation steps down power and sends it through the signal power system at Harold Interlocking in Queens. 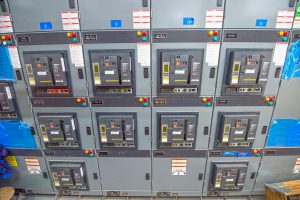 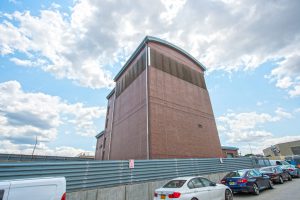 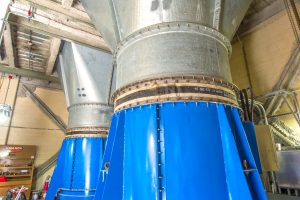 B13 was energized during the last week of July 2019. This substation steps down steps down and provides power to Track A, B/C and D reception pits and to tunnel ventilation fans in the yard lead tunnel; B13 also powers fire alarm, HVAC and ATC systems in the 39th Street building in Manhattan and the stair pressurization system.

East Side Access is one of the largest transportation infrastructure projects currently underway in the United States. East Side Access provides new, direct LIRR service into a new concourse below Grand Central Terminal on Manhattan’s East Side, reducing commutes into Manhattan by up to 40 minutes. The project encompasses work in multiple locations throughout Manhattan and Queens and comprises more than eight miles of tunneling.

When completed, East Side Access will serve approximately 162,000 customers a day, providing them with a faster and easier commute from Long Island and Queens to the east side of Manhattan in a new eight-track terminal and concourse below Grand Central Terminal. For more information, construction photos and architectural renderings, please visit the East Side Access project page on AModernLI.com.