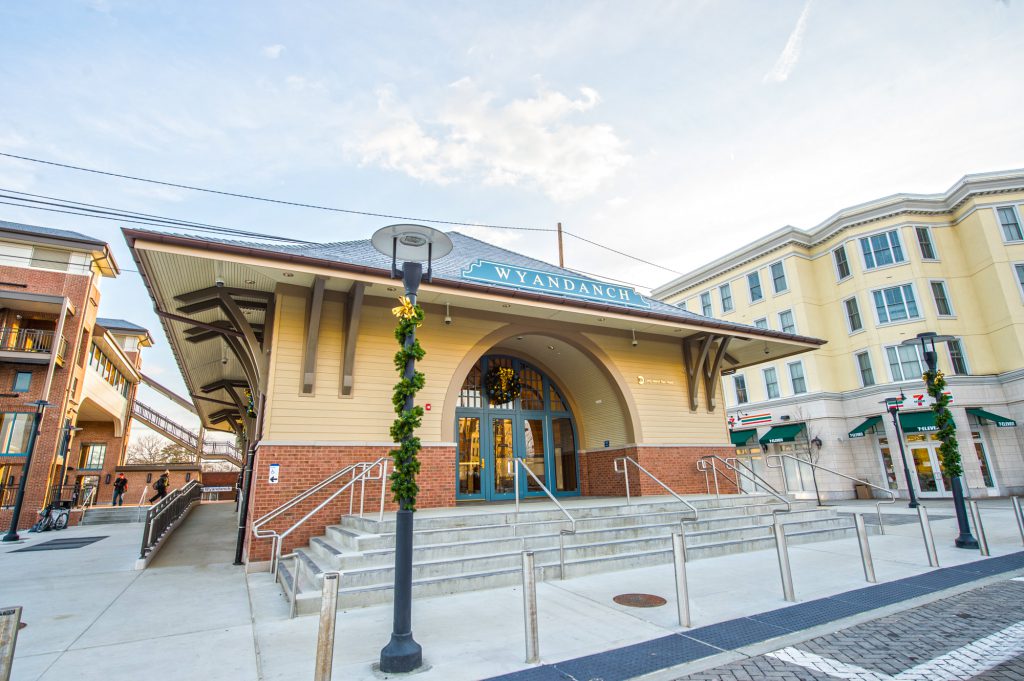 Wyandanch Station is part of the Long Island Rail Road’s ongoing, system-wide effort to upgrade, modernize and beautify many of its stations, and one of its gems is Wyandanch Station. As part of the Double Track Project, the LIRR built two new 12-car-long platforms that include a snow melt system, a pedestrian overpass with elevators, new stairs, new canopies and new platform shelters. 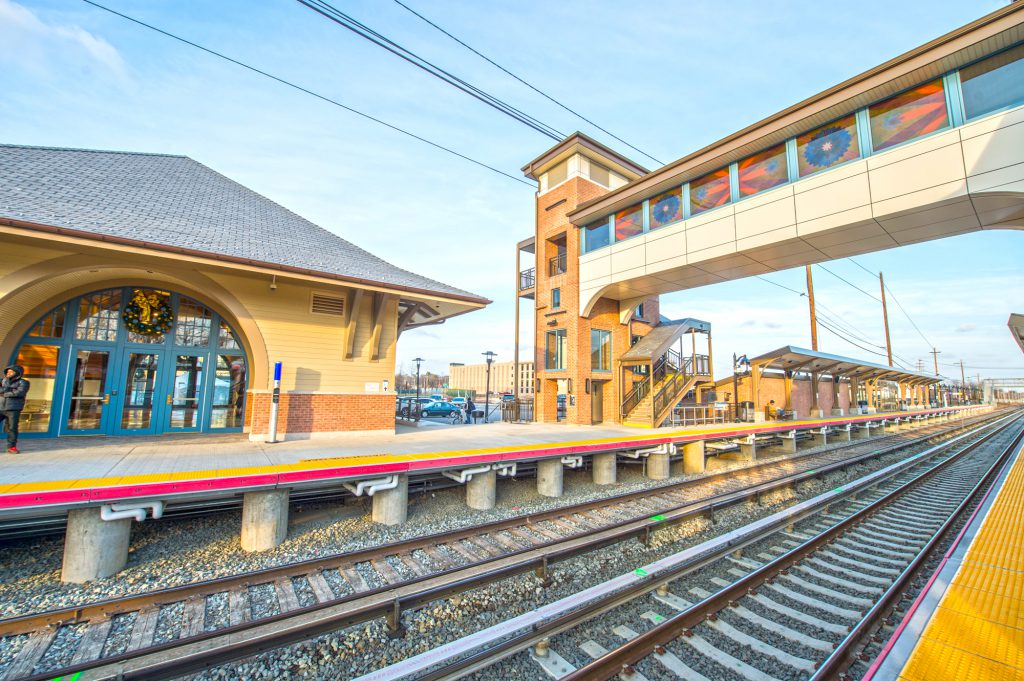 The interior of the station features new Terrazzo tile floors, a wood-paneled ceiling and chandeliers. The new ADA-accessible station provides the 4,200 daily LIRR customers who use the station with a full slate of amenities, including benches, bike racks, digital signs, MTA Help Points, USB charging stations and free Wi-Fi. Work at the station was conducted in several phases, and at an expedited pace, to minimize the impact on train service and the local community. 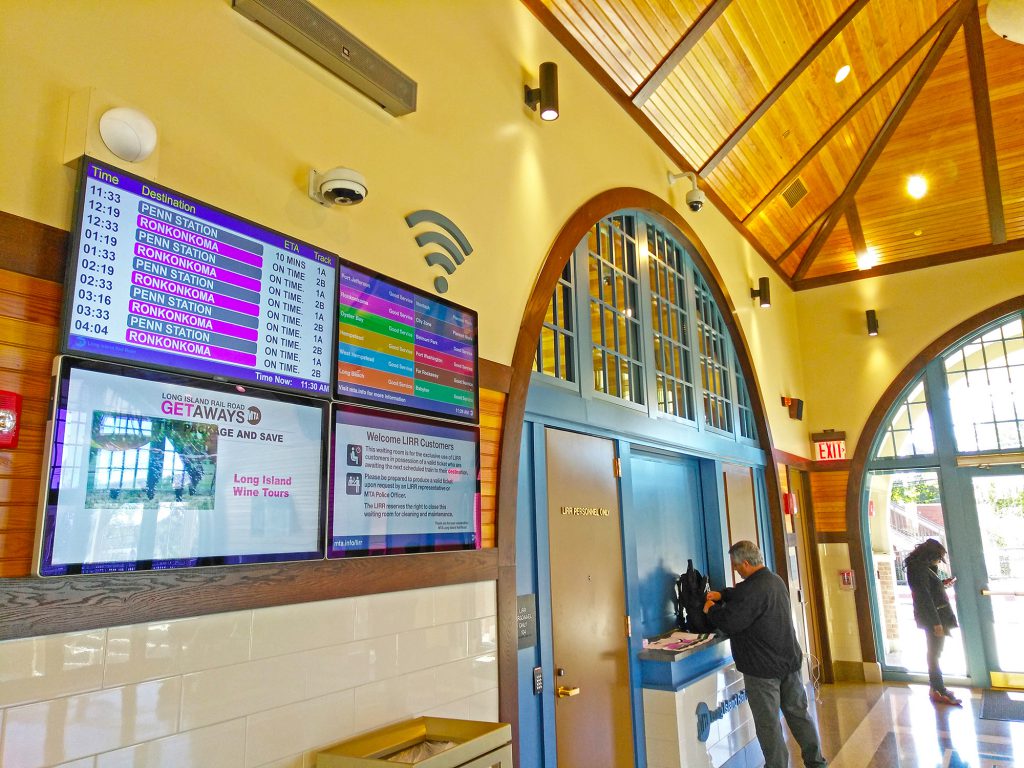 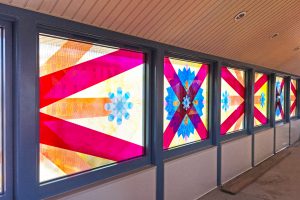 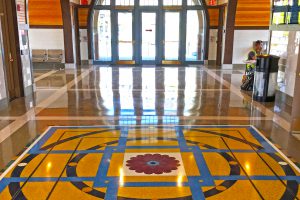 “American Season” is a meditation on seasonal changes, living in harmony with nature and each other, and societal changes that come with the passing of time. Judge’s work is in three parts that can be seen from multiple perspectives, including from the approaching train, walking through the Wyandanch station house, along the overpass and from the platform below.

Wyandanch Station was originally established in 1875 as West Deer Park. In 1889, the station was renamed Wyandance, which became Wyandanch in 1903. In 1987, as part of the Ronkonkoma electrification project, a new high-level platform and a new station building was constructed. 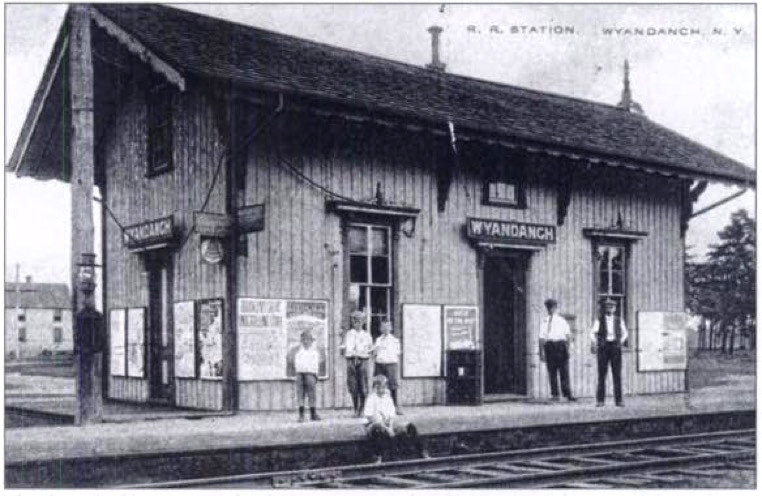