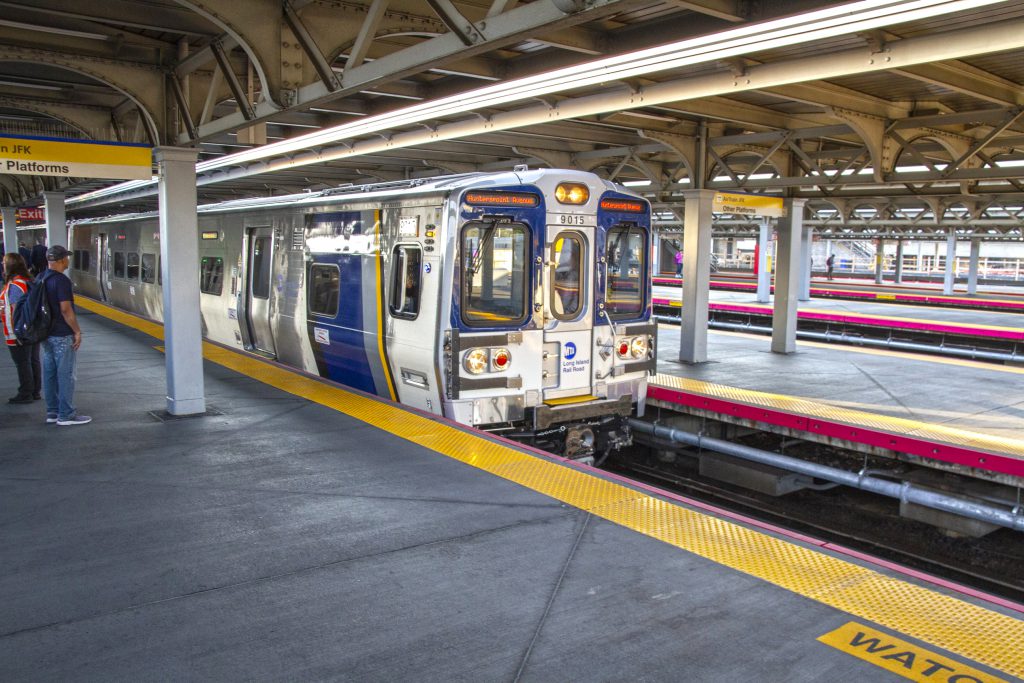 2019 was an unprecedented year in the history of the Long Island Rail Road. The Railroad improved its Ontime Performance (OTP), increased accessibility on trains and at stations while completing sweeping upgrades throughout the system, including 14 switch replacements, two grade crossing eliminations, eight bridge replacements and more than 10 station upgrades. The LIRR also upgraded 280 track circuits, replaced tens of thousands of concrete and wooden ties and replaced more than 160,000 feet of rail. 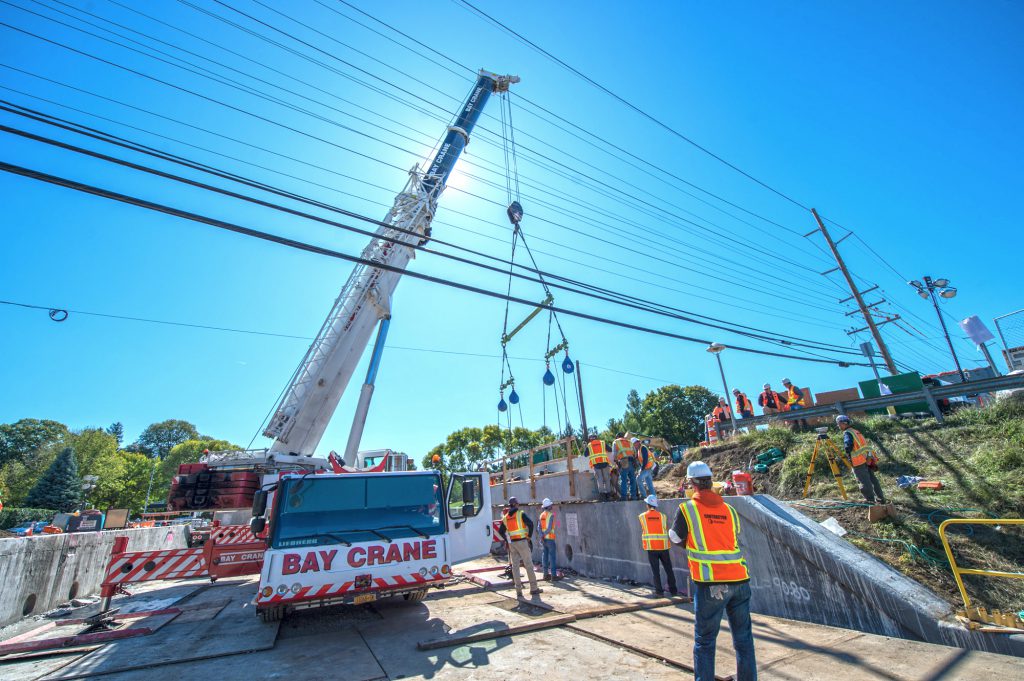 It was a banner year, for sure, but what’s most exciting from a customer service perspective is the Railroad’s improving OTP: this November, on-time performance increased 3.8 percentage points compared to November 2018. Year-to-date through November, 90.7 percent of LIRR trains were on-time in 2019, a 2.2 percentage point improvement over the same period in 2018. Cancellations were reduced by half this year, to date, compared to last year, in part thanks to two high-pressure water clearing rails of fallen leaves and new laser train which blasts leaf residue from the rails. Thanks to this innovative method of keeping tracks clean and safe, in 2019 the LIRR reduced the number of late trains by 65 percent. 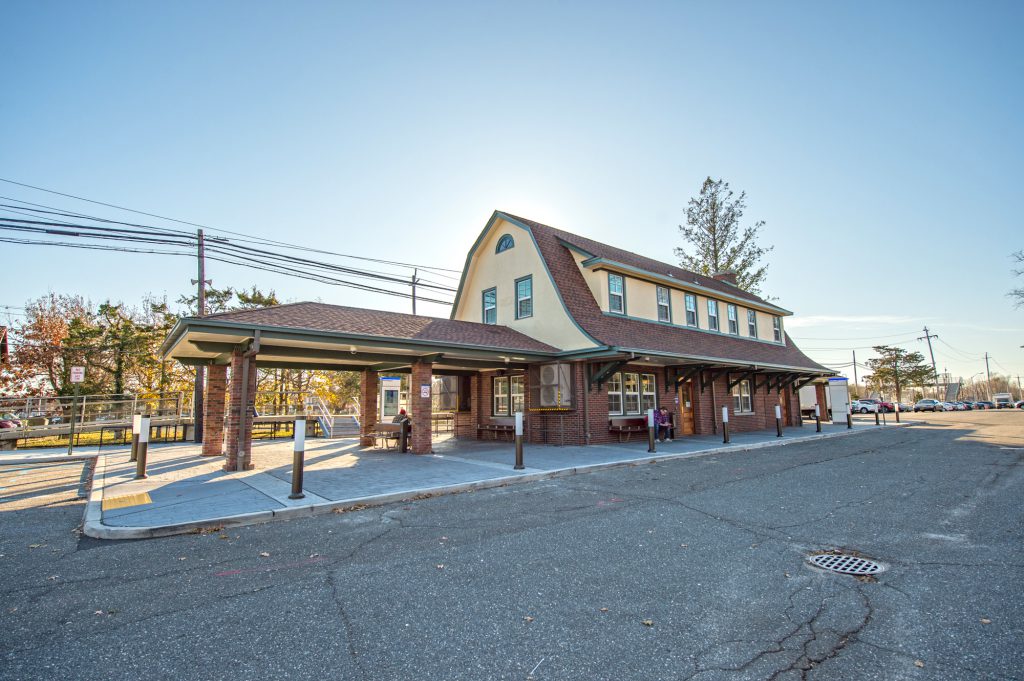 On September 19th, the MTA announced seven Long Island Rail Road stations will be made ADA-accessible under the proposed 2020-2024 Capital Plan, an investment of more than $1.5 billion, bringing accessibility to 93 percent of LIRR stations (serving 97 percent of ridership). Also in 2019, the LIRR resurrected its Americans with Disabilities Act (ADA) task force to improve accessibility on trains and throughout the entire system – the task force gives people with disabilities input into the operation of the Railroad, and the addition of new M9 trains is a win for passengers with disabilities: these trains have the highest accessibility and amenity features of any train in LIRR history, including better signage in each car. M9 bathrooms feature transfer chairs beside the toilets, as well as sinks and hand dryers at lower heights. 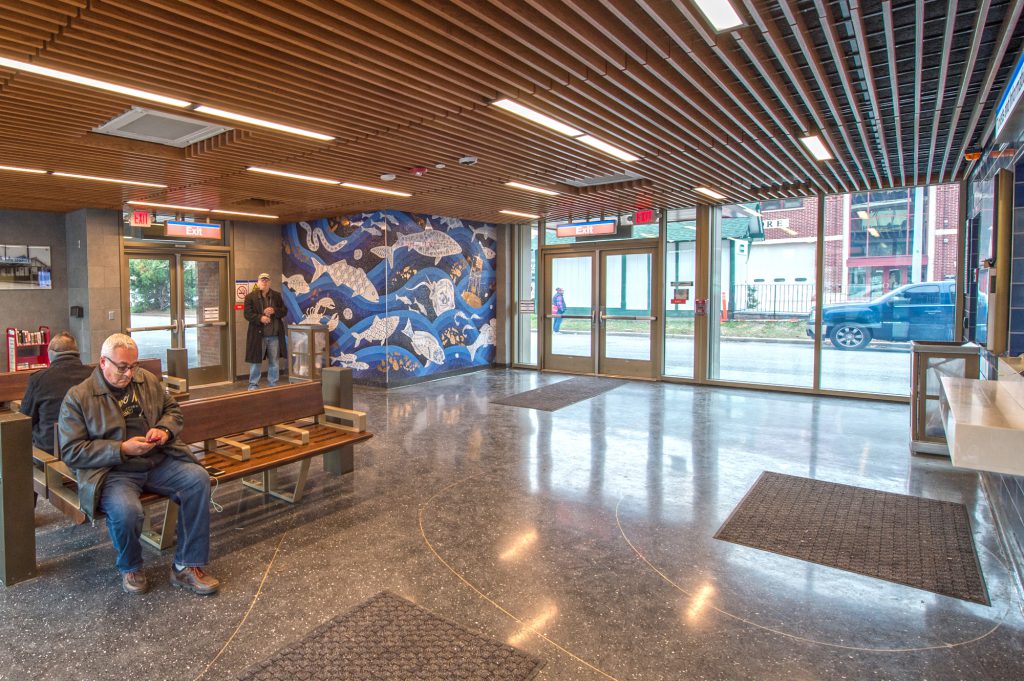 Improvements on the Way

Other customer service developments this year include the recent award of the contract for Central Branch electrification – the electrification of the seven miles between Hicksville and Babylon will give the LIRR operational flexibility, a better north-south connection and seamless commutes between the Main Line and the Babylon Branch. This project has been discussed for decades and is coming to fruition.

Finally, the LIRR has been working to integrate a Positive Train Control (PTC) system into its infrastructure: PTC is a system designed to enhance railroad safety by preventing train-to-train collisions, over speed derailments, incursions into established work zones and the movement of a train through a switch left in the wrong position. In 2019 more than 100 miles of track were outfitted with PTC, including the entire Port Jefferson Branch, and the Railroad is on pace to meet full implementation by December 2020.

What a year! For more information about how the LIRR continues to improve customer experience and safety, please visit www.amodernli.com.