On September 19th, the MTA announced that seven Long Island Rail Road stations and four Metro-North Railroad stations will be made ADA-accessible under the proposed 2020-2024 Capital Plan, an investment of more than $1.5 Billion.

ADA accessibility has been a priority at the commuter railroads, which has focused first – as required by the law when it was passed in 1990 – on providing access at its busiest stations. Of the LIRR’s 124 stations, 105 are currently accessible under the American with Disabilities Act. An additional three stations, at Floral Park, Murray Hill and Nostrand Avenue, are undergoing construction that will make them ADA accessible. 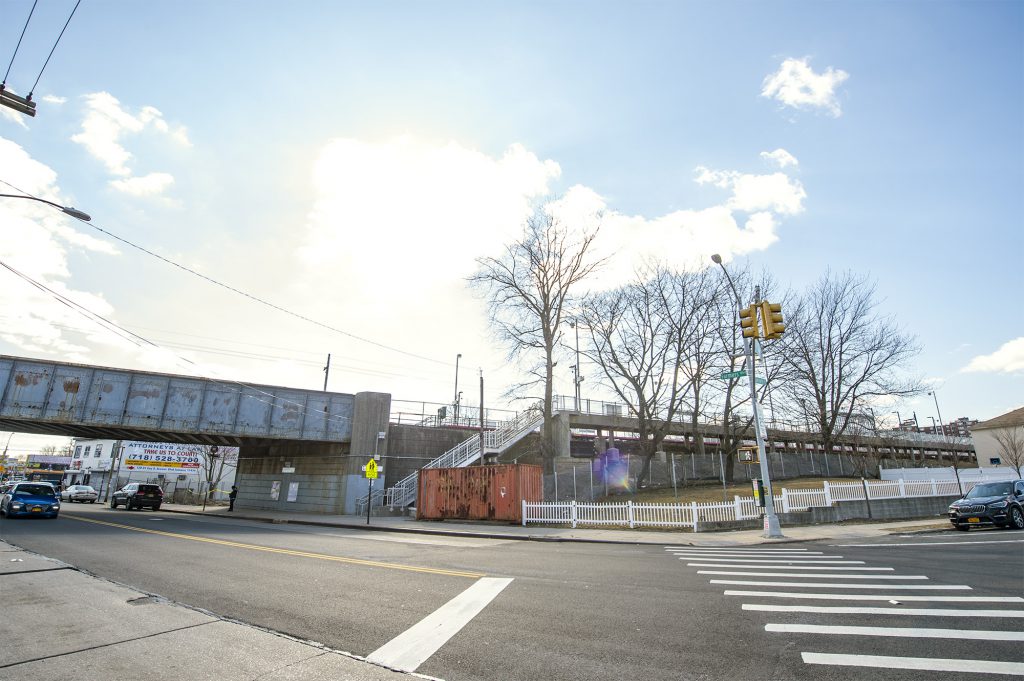 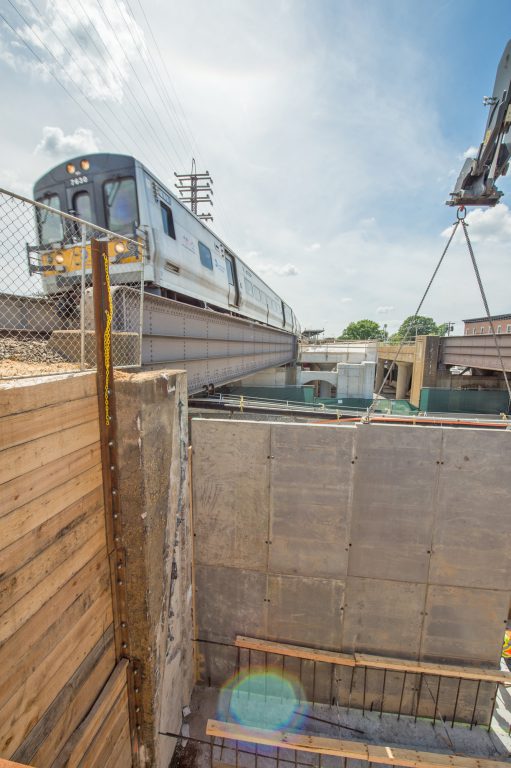 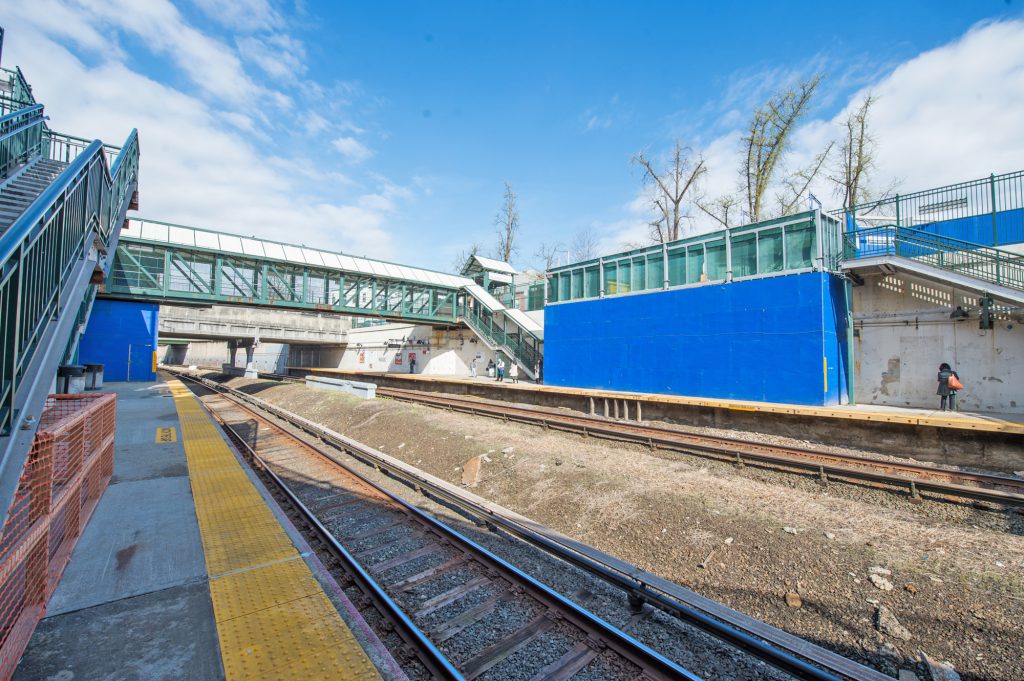 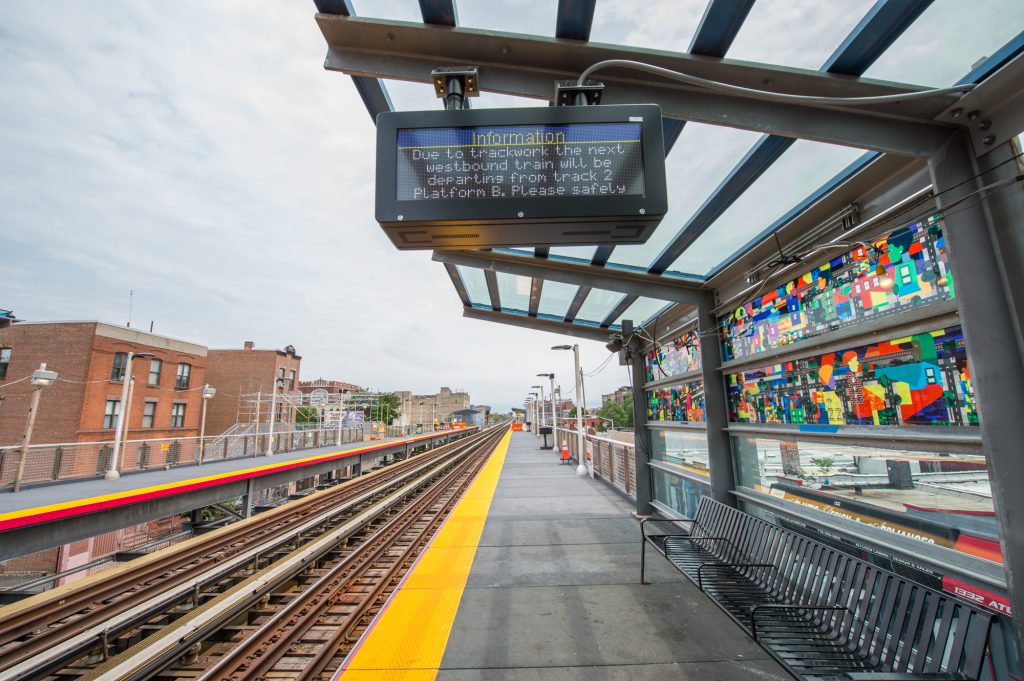 “We’re focused on making sure all customers are able to navigate the LIRR system – including through ADA improvements and programs like LIRR Care – to better provide a robust commuter rail system for all,” LIRR President Phillip Eng said. “By challenging the industry, and ourselves, we continue to strive to get more done with the money we have so we can continue to deliver modernizations across our system.”

Of Metro-North Railroad’s 85 stations in New York State (which includes Grand Central Terminal), 60 are currently accessible. As a result of investments to be made in the forthcoming Capital Plan, 78% of Metro-North stations serving 93% of customers will be accessible.  On September 16, the MTA released the proposed 2020-2024 Capital Plan to invest $51.5 billion into the region’s subways, buses and railroads over the next five years. This historic plan – which represents the largest amount of investment in MTA history – includes $5.7 billion dollars in priority initiatives for Long Island Rail Road and $4.7 billion for Metro-North Railroad priority initiatives. For more information about the ongoing modernization of the LIRR, please visit AModernLI.com.