MTA Rounds Out a Successful Year of LIRR Construction Projects 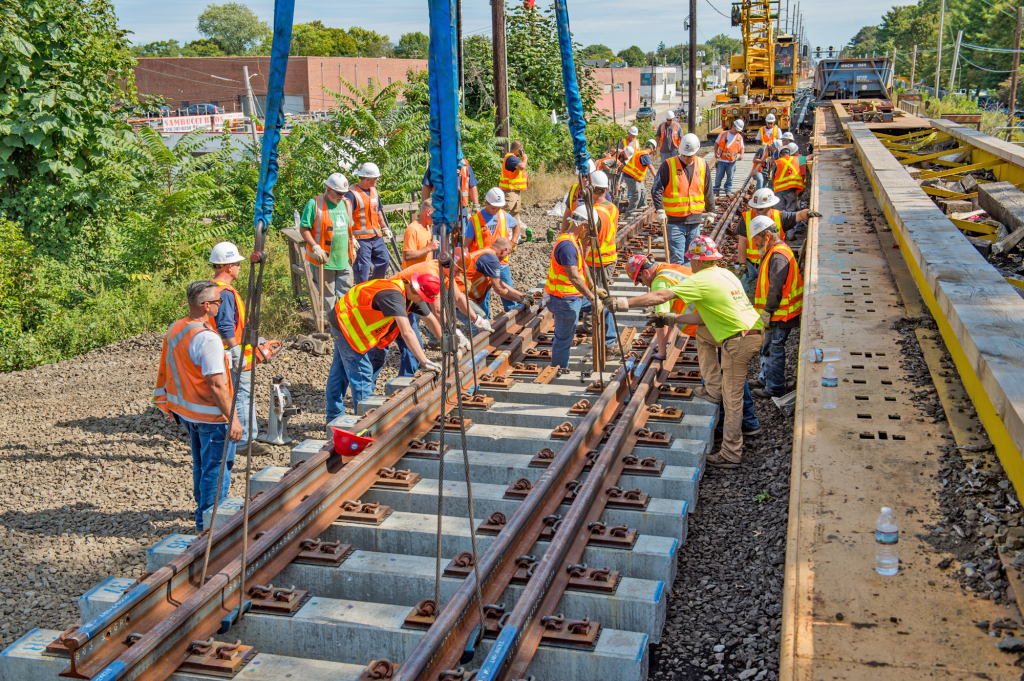 The LIRR Modernization Program, a comprehensive program of 100 projects to rebuild the LIRR and foster economic growth, made great strides this past year with 14 station enhancements, five major bridge replacements and two grade crossing eliminations. While many of those projects were directly related to the LIRR Expansion Project, to build a third track from Floral Park to Hicksville, the accomplishments span the entire LIRR system.

“The LIRR Expansion Project is moving forward at a remarkable pace, and it is now about one-third complete, and is on schedule and under budget,” MTA Chief Development Officer Janno Lieber said. “This project is the model project for how we are changing the way we manage capital projects to do them better, faster and cheaper.”

“The ability for the Long Island Rail Road to improve service for today’s riders while building for the future needs of Long Island is paramount. These expansion projects coupled with our LIRR Forward initiatives will give us the flexibility we need to provide more robust service and get our customers where they need to go on time,” LIRR President Phil Eng said. “Our Operation and Engineering staff and the entire LIRR workforce really worked hard to make sure projects were continued with as little interruption to customer service as possible and completed on time. We appreciate the patience of our customers and the communities that we serve throughout this critical work.” 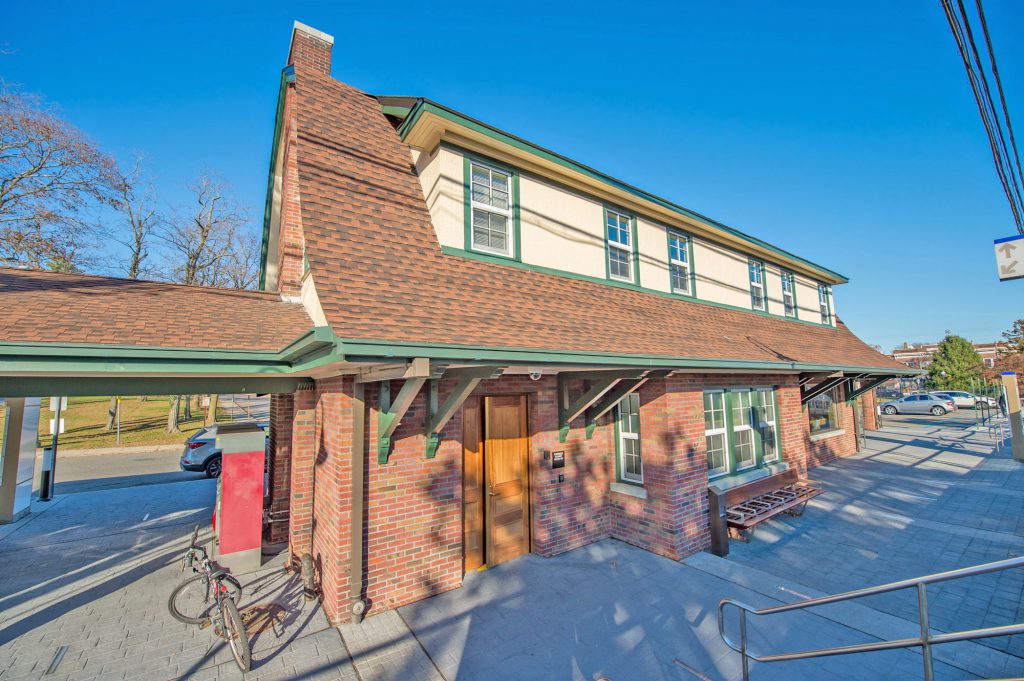 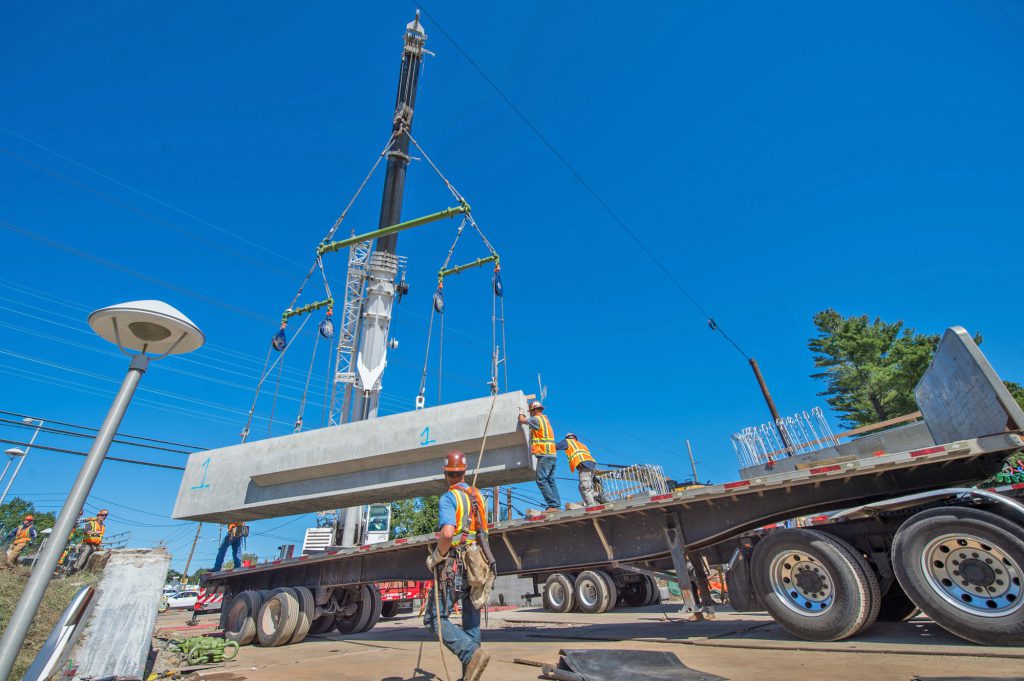 Bridges below 14 feet are especially vulnerable to over-height vehicles striking them; in 2016, there were 20 bridge strikes in Nassau County alone. Each time a bridge is struck by a vehicle, speed restrictions are put on trains while a team of specialized LIRR personnel are dispatched to the scene to inspect the bridge to ensure its continued safety: only when a bridge is determined to be safe for full-speed train travel is the restriction lifted; in the interim, the result is cascading delays that can affect train service across the immediate branch and sometimes other branches as well. Replacing low-hanging bridges improves the safety and reliability for both vehicles and LIRR passengers.

The new Port Washington Substation replaces an earlier brick-and-mortar substation that had been in service more than 30 years and was beyond its useful life. Located at the intersection of Davis Avenue and Bayles Avenue, the new substation ensures the continued reliability of Port Washington Branch train service by maintaining a robust power system for the electrified third rails. With greater capacity, the new substation enables the anticipated growth in train service that is expected to coincide with the start of LIRR service to Grand Central Terminal.

Nassau Switch in Mineola is one of the most highly trafficked areas in the LIRR system, with over 200 train traverses every day. The switch installation, which allows trains to be guided from one track to another, was upgraded over several weekends this past fall to prepare for the future third track between Floral Park and Hicksville. These switch upgrades, among many other initiatives, have resulted in 43 percent fewer cancellations, 22 percent fewer short trains and 30 percent fewer trains delayed over 15 minutes.

LIRR Expansion Project Floral Park to Hicksville by the Numbers

The LIRR Modernization Program is a multibillion dollar investment in the regional transportation infrastructure that aims to foster Long Island’s economic growth for generations to come. This comprehensive program to reconstruct and improve the LIRR system is moving forward with planning, design and construction. These projects range from large system expansion efforts, such as the LIRR Expansion Project from Floral Park to Hicksville, East Side Access and the Double Track Project from Farmingdale to Ronkonkoma, to improvements to existing infrastructure, such as substation replacements and station enhancements. Collectively, these projects will work together to improve the overall LIRR system efficiency and reliability. For more information on LIRR’s capital projects, visit www.amodernli.com.