With the 30th Anniversary of the Americans with Disability Act this month, the MTA is working to make the milestone a memorable one for mobility impaired LIRR customers. MTA Construction & Development, the LIRR and its contractors continue to work to make stations along the 10-mile long LIRR Expansion Project corridor assessible to all customer.

Customers who use stations from Floral Park to Westbury will benefit from the MTA’s commitment to accessibility improvements including new elevators and ramps. The improvements come after unprecedented outreach and coordination efforts, which included hundreds of meetings with towns, villages and community groups.

Here’s a look at the tremendous progress made so far: 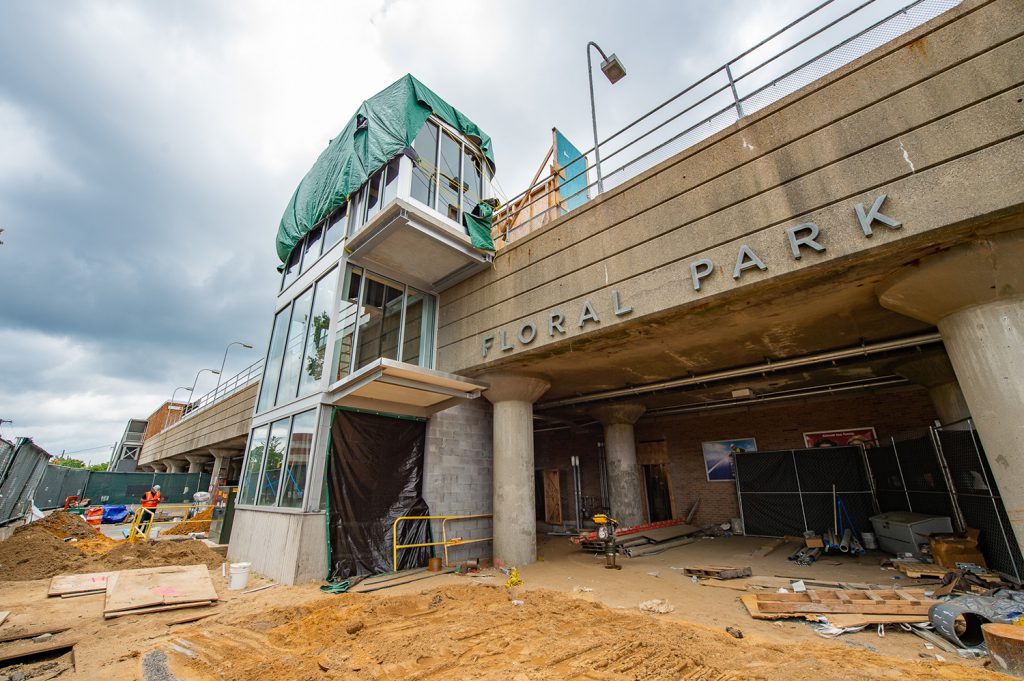 The Floral Park station, at the western end of the project corridor, is being made fully ADA accessible by installing one elevator for each of its three elevated platforms. 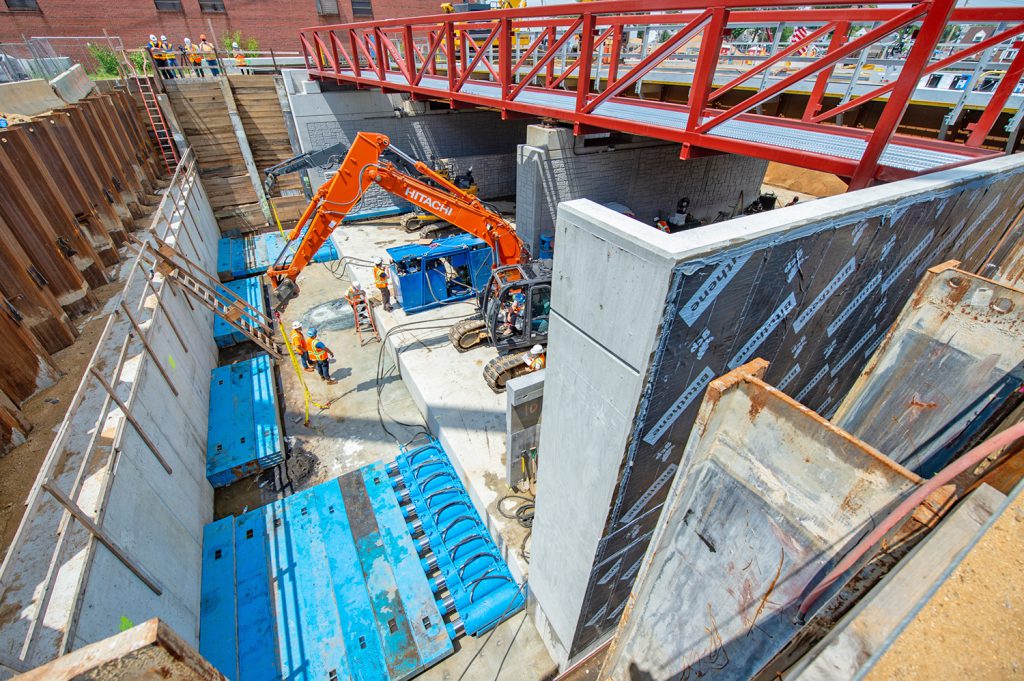 As part of the New Hyde Park station enhancement, new ramps are being constructed on both the eastbound and westbound platforms, and a new pedestrian bridge is being installed across busy New Hyde Park Road. 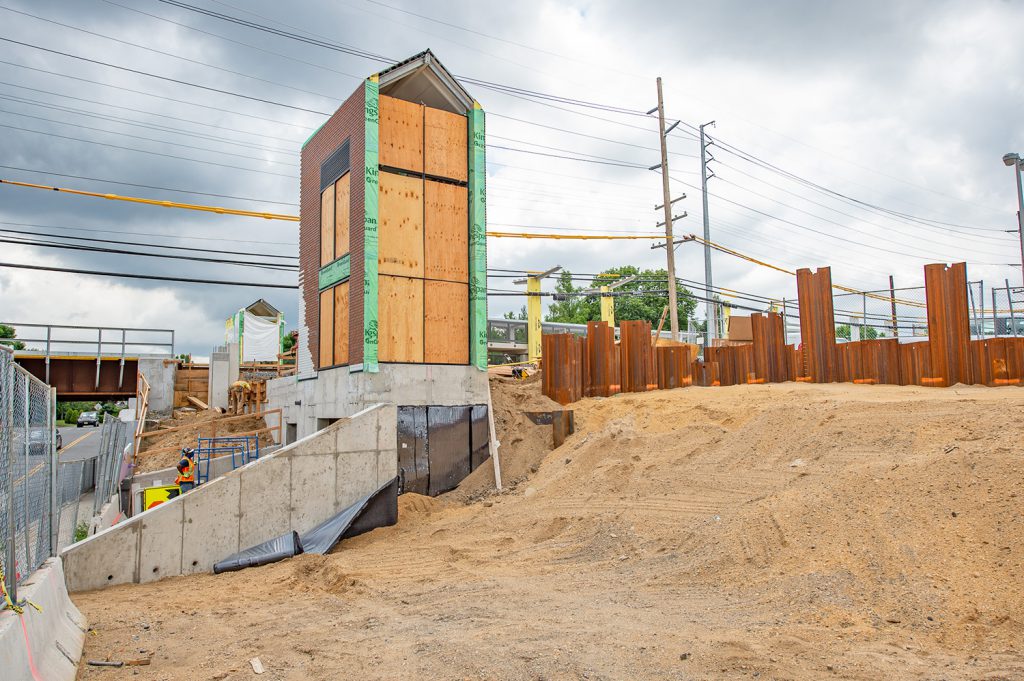 At Merillon Avenue, which was designed with thoughtful input from the community, elevators will connect each platform to Nassau Boulevard and new ramps will be installed. 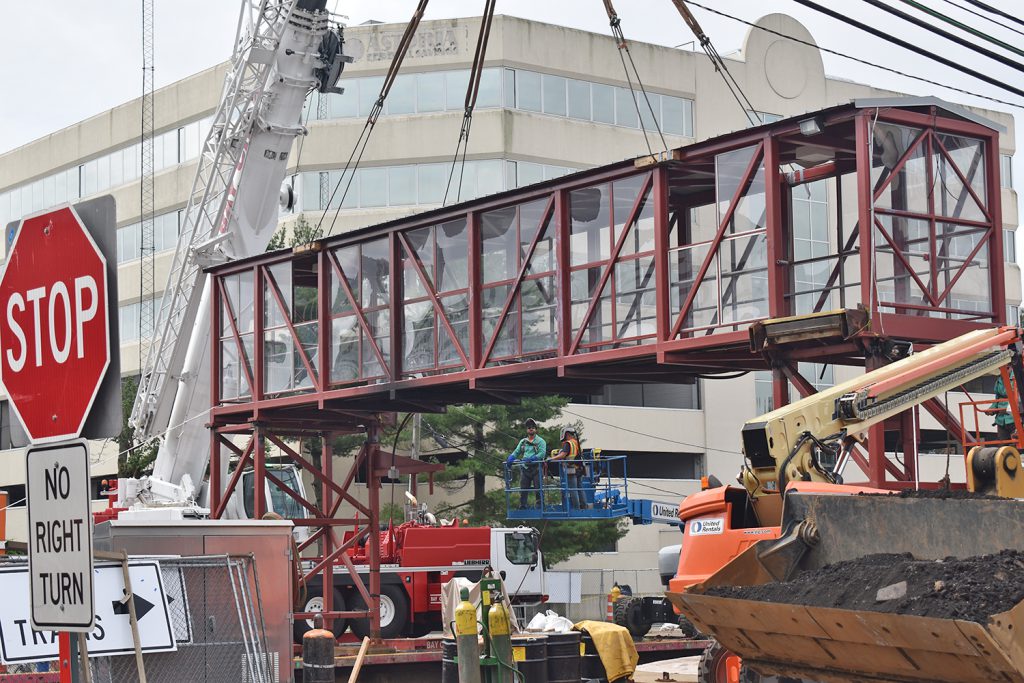 Mineola Station will receive a new pedestrian overpass at the east end of the station, but unlike the old one, the new structure will include elevators on each platform. 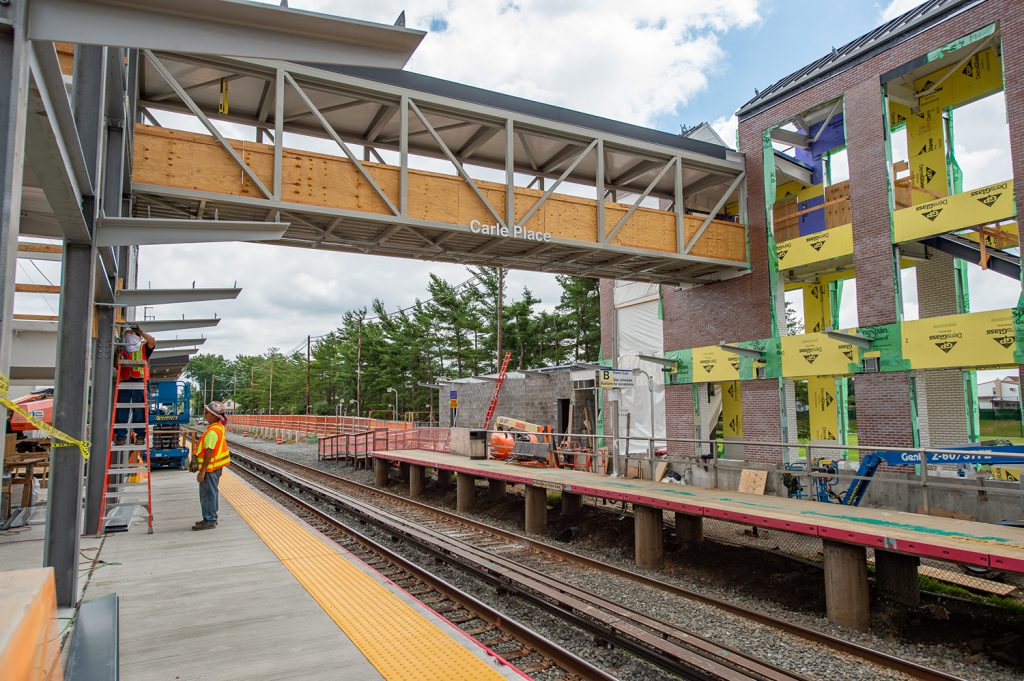 Like Mineola, the Carle Place station gets a new pedestrian overpass with elevators. 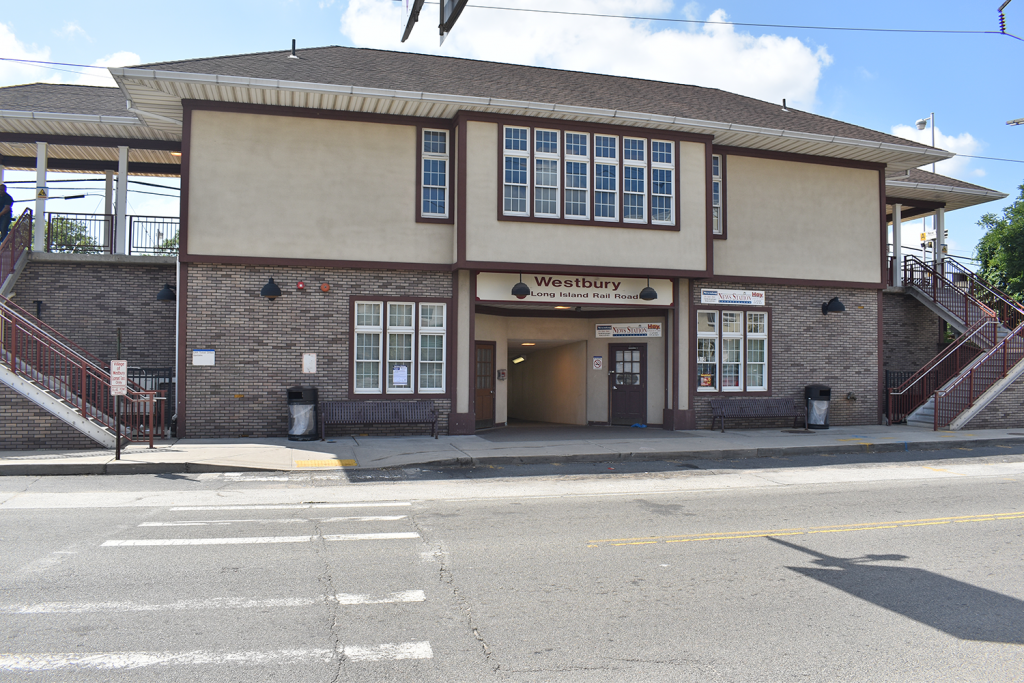 The Westbury station will be outfitted with ADA-compliant mobility improvements, including elevators, ramps and overpasses.

ADA upgrades are not limited to stations included in the LIRR Expansion Project. Other stations have recently been outfitted with ADA improvements, including Nostrand Avenue in Brooklyn and Murray Hill in Queens, each of which received new elevators, making them fully ADA compliant.