East Hampton is a popular seasonal destination on the Montauk Branch. The station, built in 1895, has received several station enhancements, including new LED platform lighting, and its historic brick façade has been restored. The station interior has been renovated to preserve its 19th century charm – its wood paneling has been repaired, and historic photos of the station are on display in the customer waiting area. Other station enhancements include the installation of bulletin boards, CCTV security cameras, a heating system and restrooms; the station plaza has been enhanced to include benches, bike racks and digital information totems. These and other improvements are part of a broader LIRR initiative to support the growth and development of Long Island.

South Retaining Wall LIRR crews have completed constructing three of the four retaining walls required to raise the tracks at the Accabonac Road Bridge in East Hampton. This work is being done in preparation to replace the two bridges, which
Service Improved at LIRR North and South Forks

Thanks to the ongoing modernization of the LIRR, service has improved on both the North and South Forks of the Long Island Rail Road. The new South Fork Commuter Connection (SFCC) is a coordinated rail and bus system created to
First MTA Digital Communications Screens Installed in LIRR Car

Whether by seeing or feeling, passengers know they’re at the edge of a train platform thanks to these ubiquitous bumpy yellow tiles. Invented by Seiichi Miyake, the first tactile warning strips we installed in Okayama, Japan on March 18, 1967
Smartphone Running Low? USB Charging Stations Now Available and Ready for Use at Enhanced LIRR stations

If you’re waiting for a train – or you’ve just stepped off one – and your smartphone or tablet or laptop is out of power, the LIRR has a solution for you: you can now find freestanding USB charging stations
Remaining Amenities to Be Added at East Hampton Station This Month

Remaining Amenities to Be Added at East Hampton Station This Month

The installation of CCTV cameras, free public Wi-Fi, platform railings and new signage will be completed at East Hampton Station this month. The station building has been open since July 2018 – its wood paneling has been installed, and historic

New amenities at East Hampton Station include benches, bulletin boards, digital information totems and Wi-Fi! The installation of platform lighting, railings and signage is in progress, as is the repair of the station’s wood paneling. A heating system and restrooms
Upgrades for L.I.R.R. Trestles and Station

Upgrades for L.I.R.R. Trestles and Station 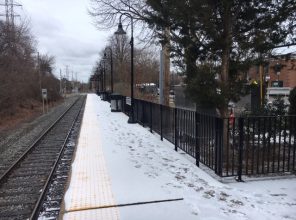 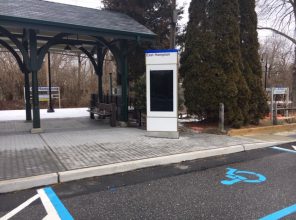 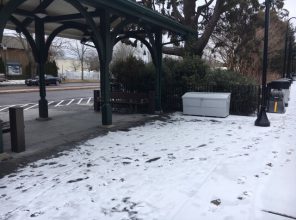 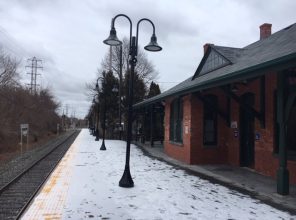 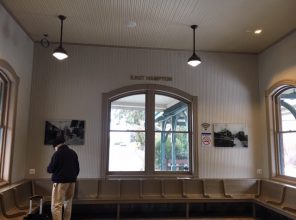 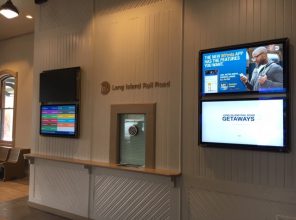 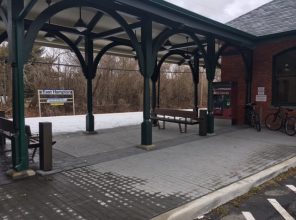 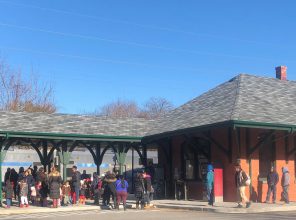 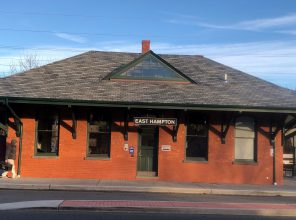 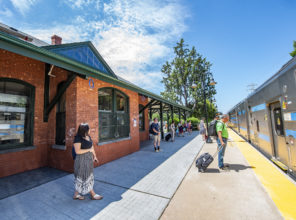 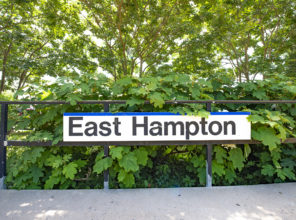 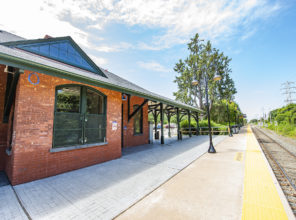 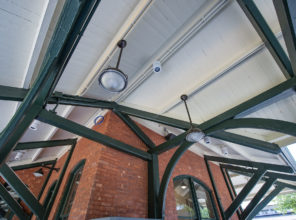 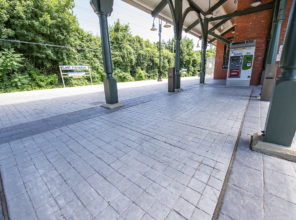 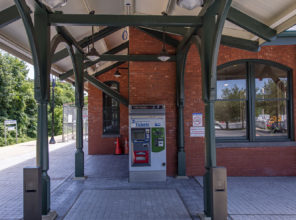 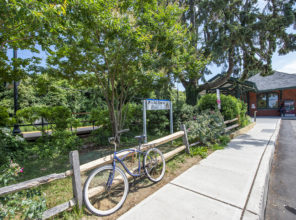 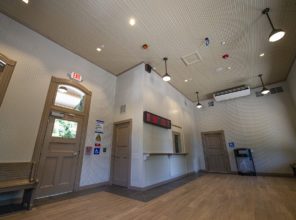 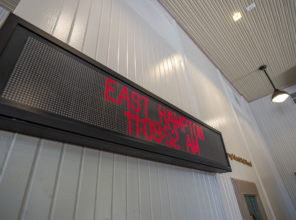 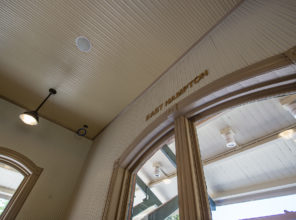 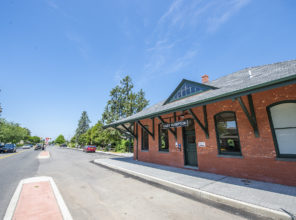 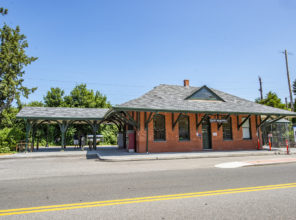 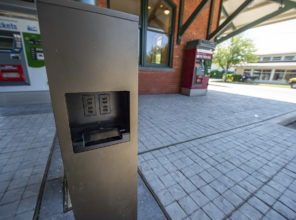 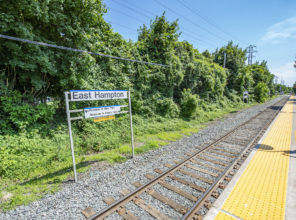 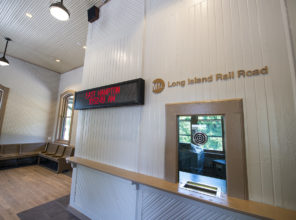 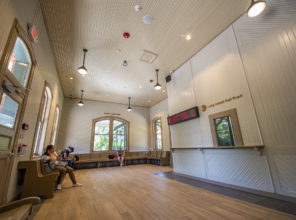 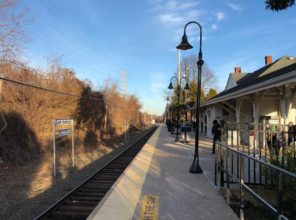 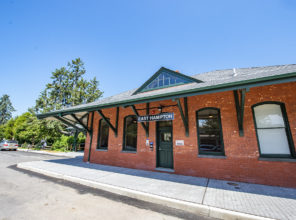 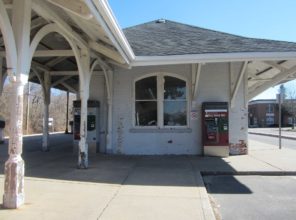 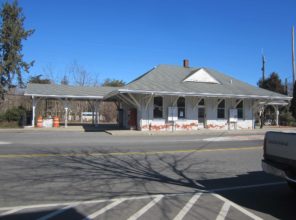 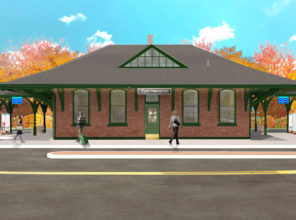