Construction of a new safety ornamental fence at Hempstead Station began in March 2018 and was completed in July 2019. Approximately 650 linear feet of new ornamental fence has been installed along the west side of the parking lot from the station platform, and energy-efficient LED lighting has been installed in the vicinity and on the station platform. 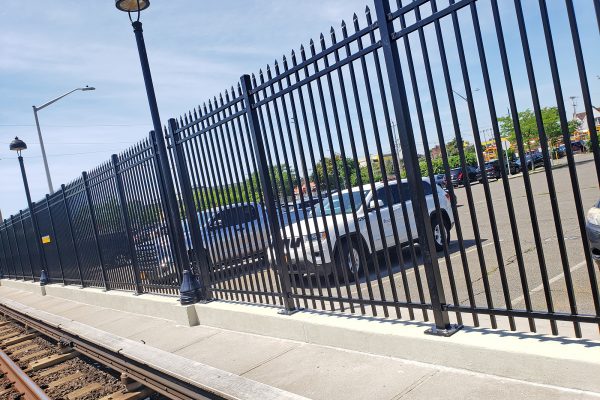 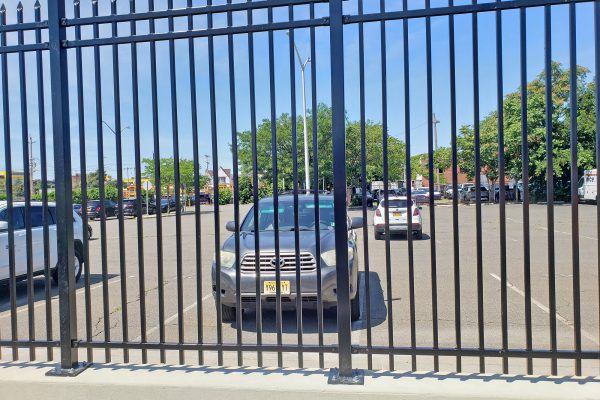 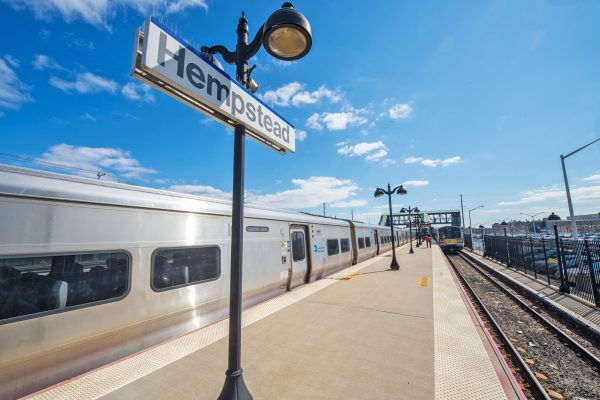 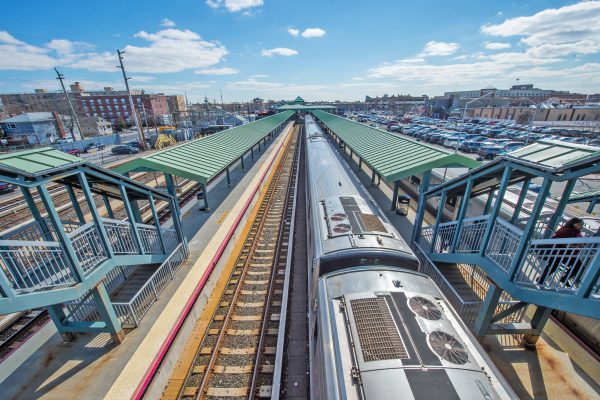 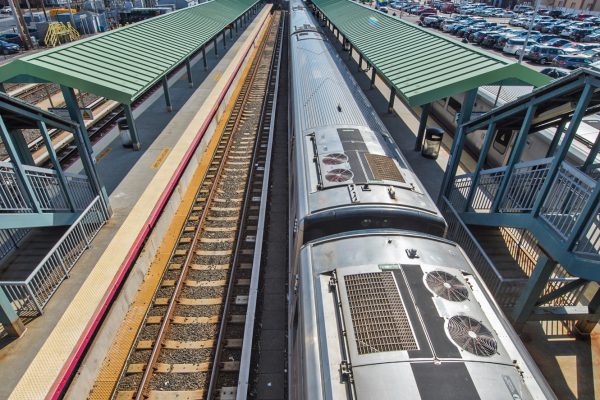 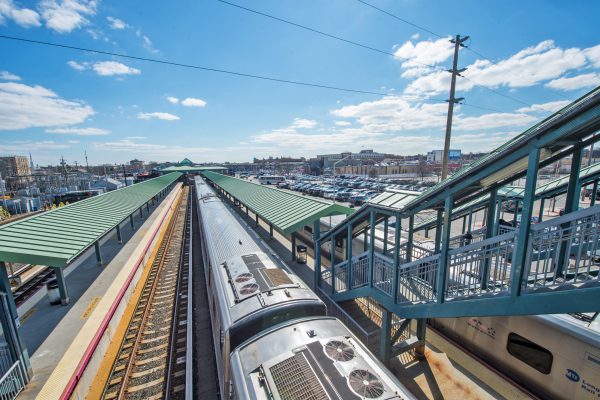 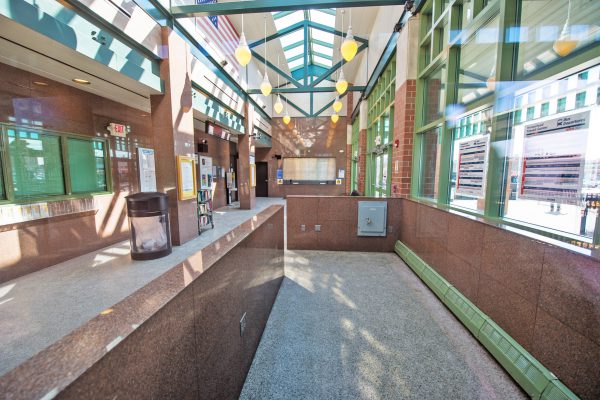 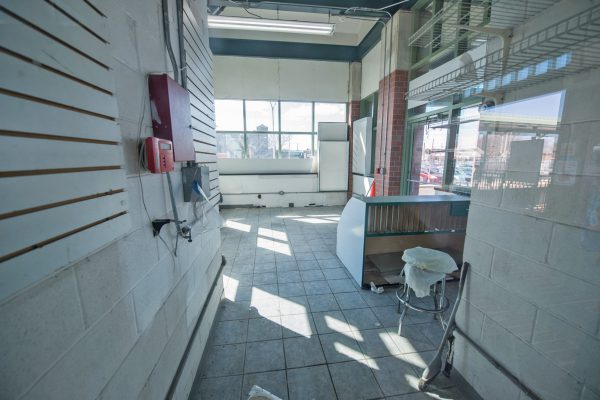 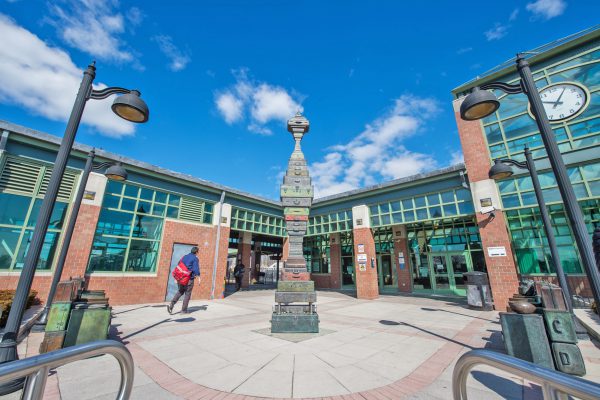 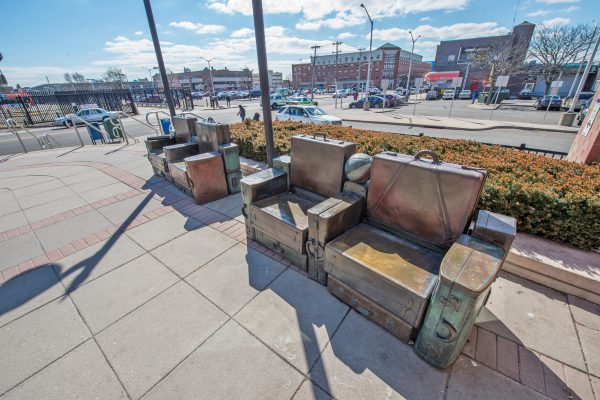 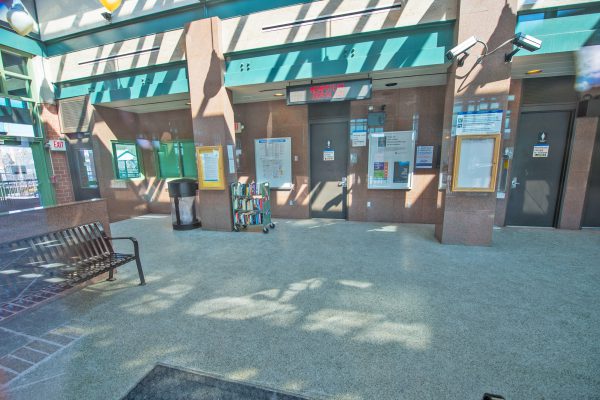 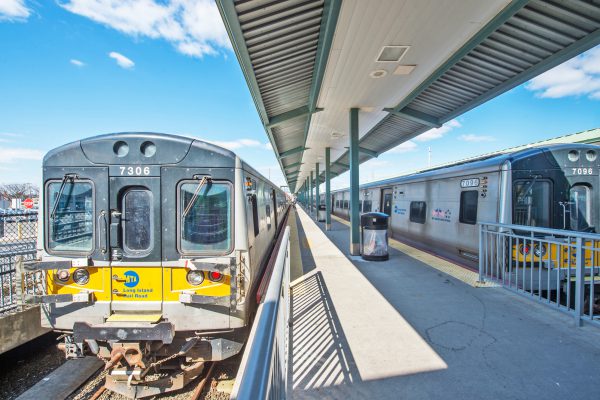 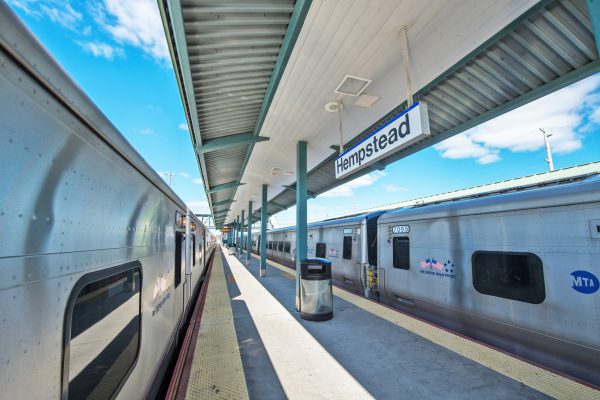 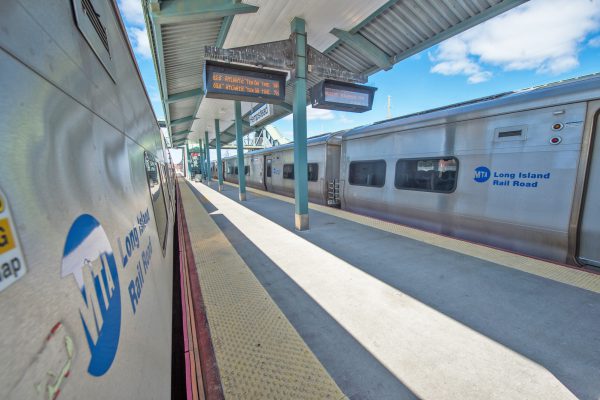 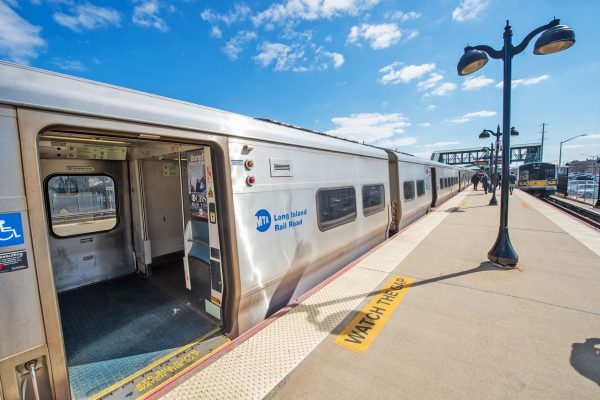