Locust Manor Station has been modernized and upgraded.

Locust Manor is on the Far Rockaway Branch and it serves approximately 1,400 customers each weekday. The station is located at Farmers Boulevard and Bedell Street in the Borough of Queens, NY. Originally built by the South Side Rail Road in 1867 as an at-grade station, the station was expanded in 1906 and again in 1947 to accommodate racing crowds for the adjacent Jamaica Raceway. The station was originally named Locust Avenue, then Racetrack – in 1929 its name was changed to Locust Manor. In 1959, as part of a grade crossing elimination project, the at-grade Locust Manor Station was demolished and replaced with a new elevated station.

The walkway at Locust Manor Station has been completely renovated: this includes the replacement of the chain link fence alongside the south and north station platform, replacement of the concrete walkway, a new pedestrian ramp and ADA compliant railing. Other upgrades include additional LED lighting along the platform.

These enhancements at Locust Manor Station are part of a broader LIRR initiative to enrich the customer experience and to support the economic development of Long Island and the wider region.

The Locust Manor Station walkway has been completely renovated. The renovation includes the replacement of the chain link fence alongside the north and south station platforms, replacement of the concrete walkway, a new pedestrian ramp and ADA compliant railing. Other 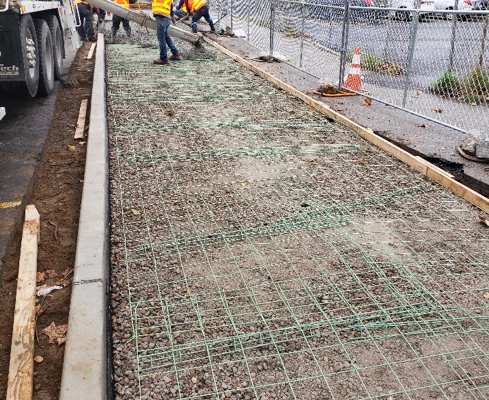 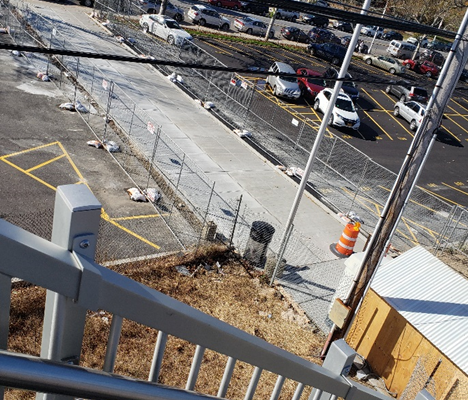 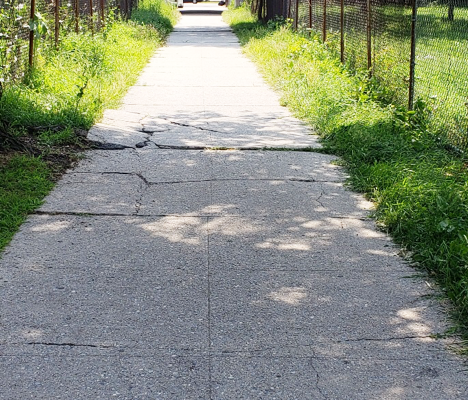 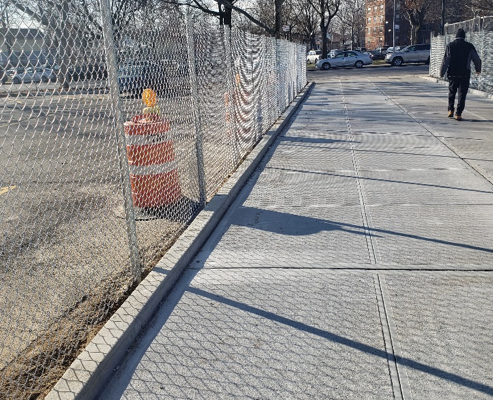 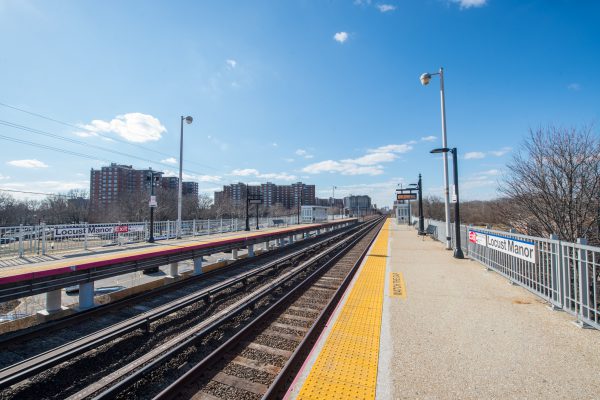 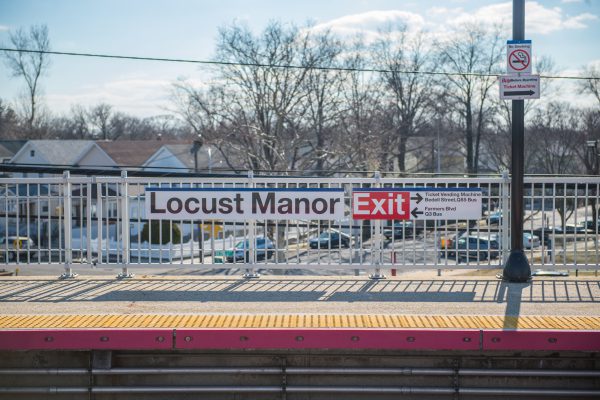 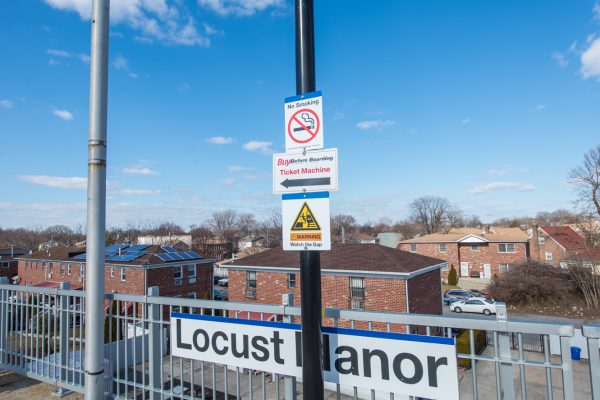 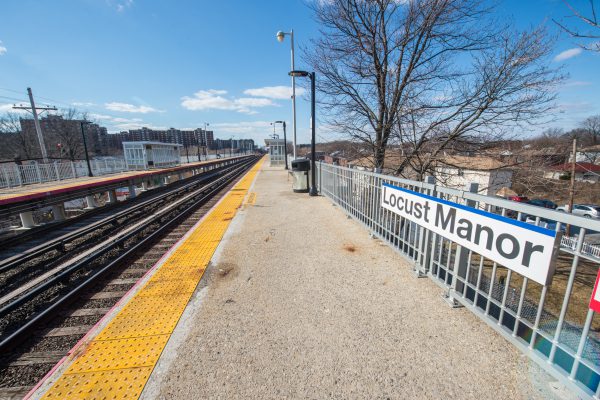 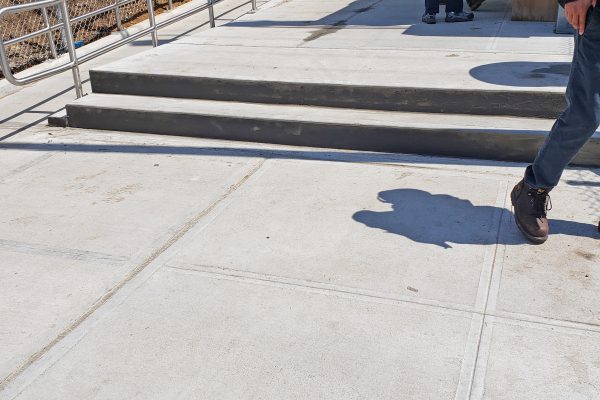 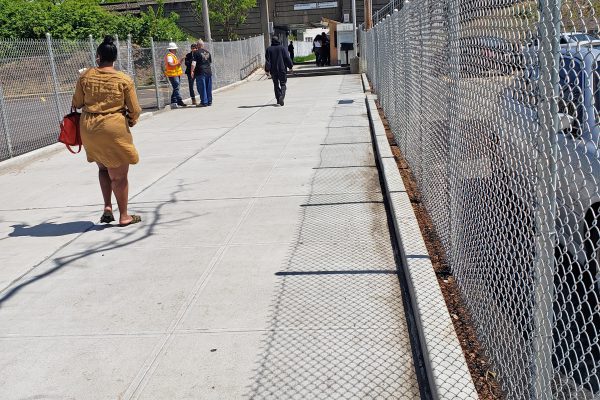 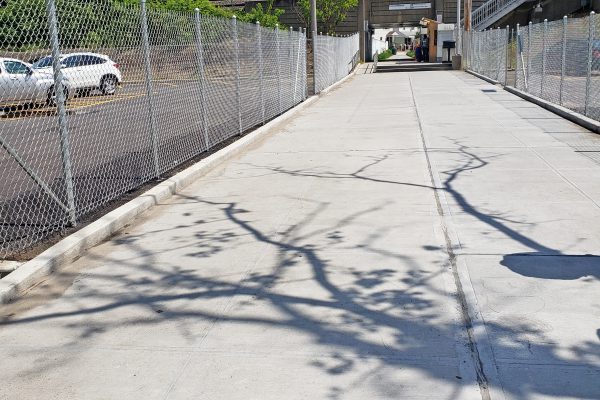