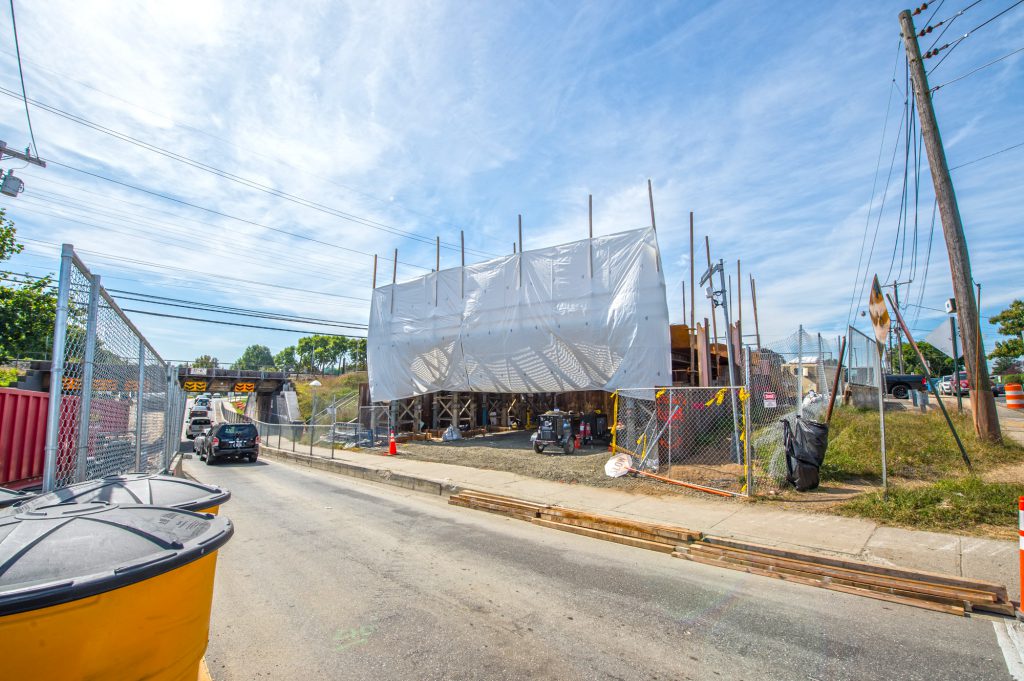 Crews working on the LIRR Expansion Project will replace the Nassau Boulevard Bridge located near the Merillon Avenue Station in the Village of Garden City along the LIRR Main Line.

This low-hanging bridge, which is currently 11’6”, has been the site of many accidents over the years by trucks striking the bridge, resulting in train delays in both directions while LIRR crews worked to determine the bridge’s safety and structural stability before restoring train service. Bridges below 14 feet are vulnerable to bridge strikes: in 2016, there were 20 bridge strikes in Nassau County, illustrating the need to improve the safety and reliability for both vehicles and LIRR passengers by replacing low-hanging bridges. The new bridge will be 14’ high, which will allow trucks to safely pass underneath. 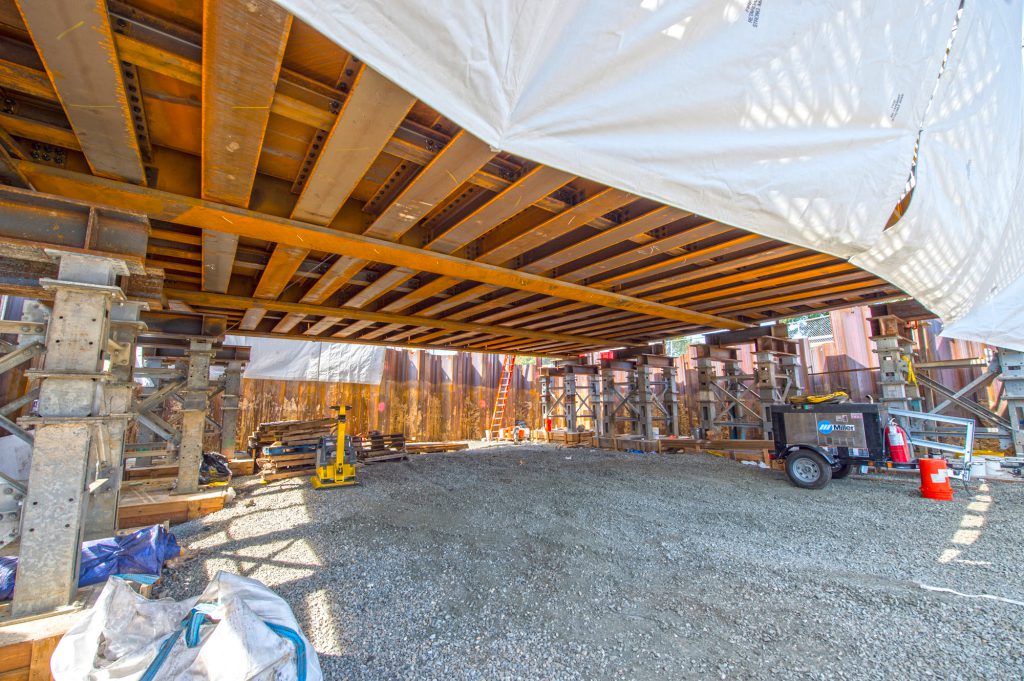 To complete the bridge roll-in there will be no Main Line service between New Hyde Park and Hicksville for the weekend of Oct. 5-6.

Bethpage customers will board the diesel shuttle train to Babylon, then transfer at Babylon to express trains for western terminals.

Customers for Bethpage will board the electric express service to Babylon, then transfer to the diesel shuttle train, which will stop at Bethpage on its way to Hicksville.

There will be normal weekend service intervals on the Montauk, Long Beach, Far Rockaway, Port Washington, and West Hempstead Greenport Branches, but on adjusted schedules.

This effort is part of the broader LIRR Expansion Project Floral Park to Hicksville, which began in 2018. The construction of a third track from Floral Park to Hicksville will reduce train congestion and delays and enable true bi-directional service during peak hours with a more reliable rail network. This transformative work includes several related projects, including the construction of parking garages, retaining walls, improvements to rail bridges and the removal of eight street-level grade crossings. Construction is being managed to minimize the impact on daily routines, with extensive mitigation and public outreach efforts in local communities. For more information, please visit the LIRR Expansion Project Floral Park to Hicksville page on AModernLI.com.